“Subsection 2 of the act says a person shall be eligible for appointment to any rank or holder unless he is a citizen of Nigeria. A dead man is not a citizen of the Federal Republic of Nigeria. We should not be emotional about this. The law remains the law.”

He, however, cautioned President Muhammdu Buhari against breaching the constitution in his latest move of conferring the honour of Grand Commander of the Federal Republic (GCFR) on Moshood Abiola.

“Subject to the next notice, a person shall be appointed to a particular rank of an order when the President receives him in person. But Mr. President, we are governed in the country by the constitution and extant laws. No matter how beautiful a situation is, the law of the land remains the law of the land.”

However, in response the Senate President, Bukola Saraki, announced that his (Melaye) points of order were noted, while the plenary moved on for further deliberations.

Penpushing reports that President Muhammed Buhari on June 6 directed the honour be conferred on Abiola, 25 years after the election he won but annulled by the military administration of Ibrahim Babangida.

Penpushing further reports that Grand Commander of the Federal Republic (GCFR) was exclusive to Presidents and former Presidents until President Shehu Shagari conferred it on Obafemi Awolowo in the Second Republic. 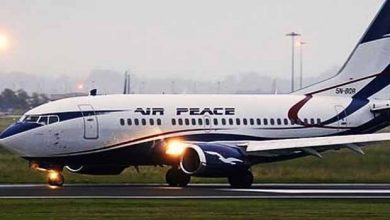 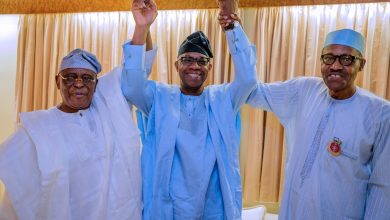 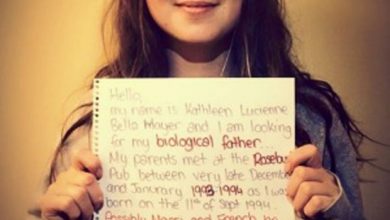