Penpushing recalled that Tillerson was in Nigeria as part of his first official visit to Africa, and during the visit,  spoke about the U.S. assistance to Nigeria in the fight against Boko Haram and the possibility of Nigeria securing loans from the U.S.

Meanwhile, reports in the U.S. media stated that, Tillerson and Trump have had a bumpy relationship to the extent that the American President agreed to meet with North Korean leader without the knowledge of his administration’s chief diplomat. 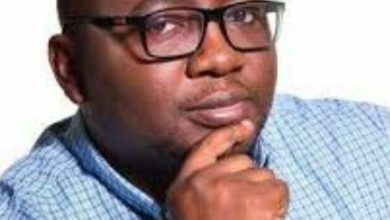 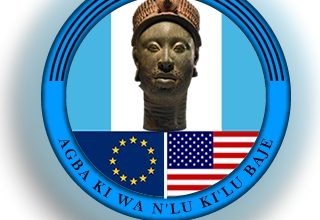 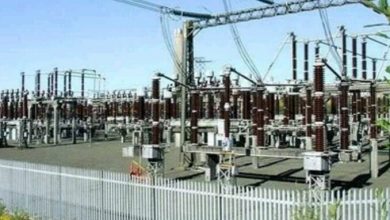 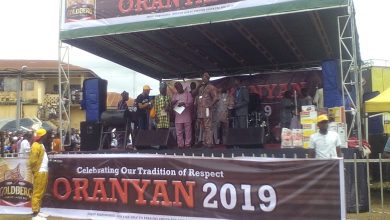