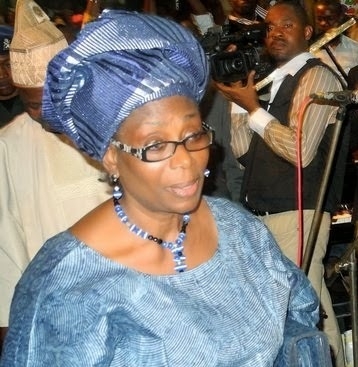 local languages are going into oblivion at the expense of foreign languages.

She called on parents and guardians to desist from frequent foreign languages interaction with their wards at home,adding that such should be limited to classrooms‎. Mrs Obasanjo also warned against neglect of tradition and culture calling for its importance in nation building‎.
The founder of the project, Adejoke Somoye earlier in her welcome address said,the foundation was established as a forum to rediscover the hidden treasure in the beauty of Yoruba language.
‘I noticed our children are not speaking the language anymore and I’m thinking of making attempt to endure it doesn’t go into extinction‎’,she explained.
The culture promoter said she has a conviction that,the possessors of Yoruba heritage will‎ be proud of the revival project wherever they find themselves.
‘We have a dream that one day,the possessor of this great heritage(Yoruba language) will learn to love,embrace and be proud of it wherver they find themselves,yes we have a dream’,she stressed
Meanwhile, Publisher of Ovation Magazine, Dele Momodu delivered a lecture titled,’Yoruba Culture and Heritage: A Priceless Gifts to Humanity‎’, at the well attended ceremony
January 22, 2020
0 0 1 minute read
Facebook Twitter LinkedIn Pinterest WhatsApp Telegram Share via Email
Facebook Twitter LinkedIn Pinterest WhatsApp Telegram Share via Email 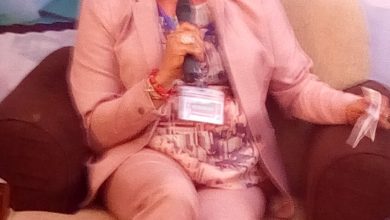 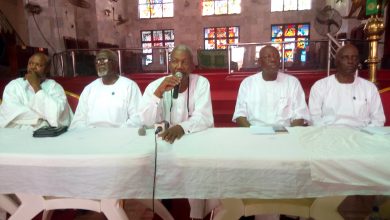 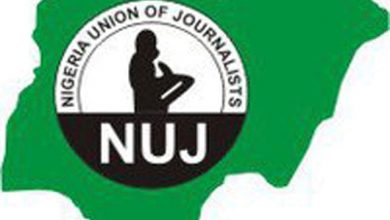 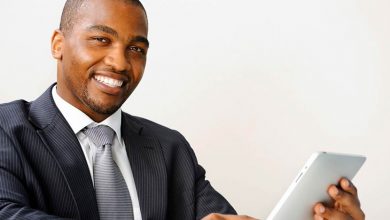