The Oyo State Governor, Engr. Seyi Makinde has disclosed that his administration is ready to restore  the lost glory of Ladoke Akintola University of Technology (LAUTEH) Ogbomosho.

Penpushing reports that Makinde,  gave the assurance while speaking  during a phone-in radio programme in Ibadan, noting that the university has been sometime rated the best institution of technology, and fourth best university in Nigeria.

The Governor, however, expressed appreciation to  the people of the state for their support for his administration, calling on them to continue to collaborate with his government.

Penpushing also reports that, it is recalled that the National Universities Commission(NUC) recently transferred ownership of  the university, which was formerly jointly owned by the Osun and Oyo State Government to the Oyo State government. 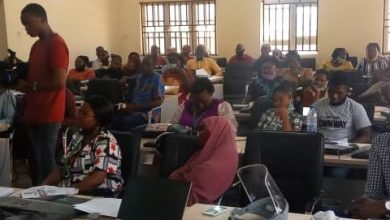 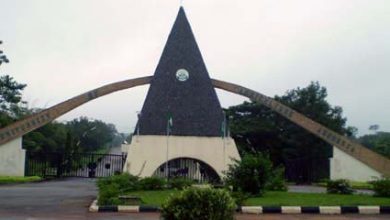 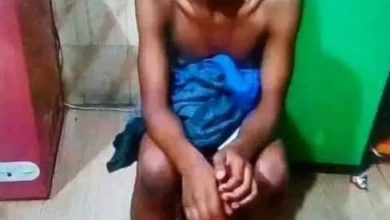