The Vice President of Nigeria, Professor Yemi Osinbajo, Alaafin of Oyo, Oba Lamidi Adeyemi and Southwest governors on Tuesday stormed Ibadan for the launching of Yoruba World Center, an initiative of  Alao Adedayo, Publisher of Alaroye Newspapers towards promotion of Yoruba custom and tradition.

Penpushing reports that Osinbajo while speaking  during the launching of the Center urged the Center to joined hand to championed the return of artefacts that were looted and illegally taken away from Yorubaland.

The Vice President  stated that the centre must served as a home for the returned items pointing out that where the  circumstances in which the items were taken was not clear nor known. 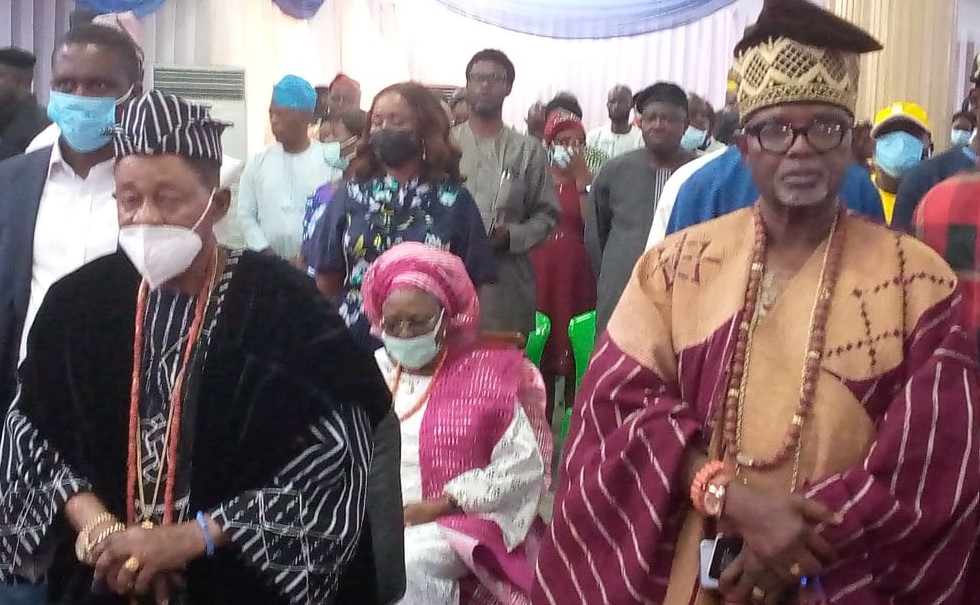 ‘The World Centre should served not just as a place of memory but as a place that inspires Yorubas and fires collective imagination, even within the dynamic contexts of advances in technology, ideas and thought’. he added

Penpushing further reports that, Osinbajo  said the centre should offer a base from which and sanctuary in which to reflect on how Yoruba culture can contribute to the tools of nation building by bringing together people irrespective of their ethnical and religious diversity.

The Vice President, however, commended architects of the initiative led by Adedayo for the boldness and ambition of their enterprise, and for the enormous self sacrifice and patriotism that this entailed.

Penpushing reports that, Alaafin of Oyo, Oba Lamidi Adeyemi said that Yoruba culture was based on scientific and intellectual foundation, which God gives  ability to thrive, calling on Yorubas to support the project for the betterment of the entire Yoruba race

The Deputy Governor of Oyo State, Engr Rauf Olaniyan while speaking on behalf of the Governor, Engr  Seyi Makinde, urged Yoruba leaders to moved away from distortion of fact, saying that this has been hindering progress of Yorubaland from inception

Penpushing also reports that, Olaniyan called on need for Yoruba to look for a way to reinstate  the value of Yoruba custom and tradition so as to compete with others in the world., while his Ogun State counterpart Mrs Noimot Salako in her remarks said that the project will boost tourism potentials and assisted Yoruba cultural heritage.

The Ogun State Deputy Governor commended the center, promising the support of the state government for the realisation of the ideal, while in similar vein, her Ondo State counterpart Lucky Ayetida described the project as a laudable historic occasion, saying that Yoruba has great culture which covers all facet of life. 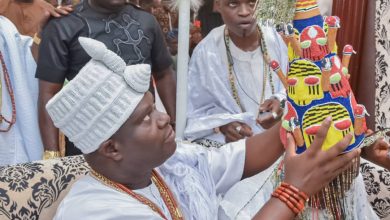 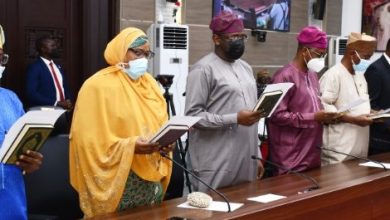 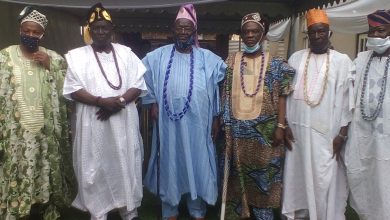