The magistrate court sitting in Yaba, Lagos State, has ordered that the principal suspect in the alleged murder of  Usifo Ataga the chief executive officer of Super TV, Chidinma Ojukwu be remanded in prison custody

Penpushing reports that Magistrate Adeola Adedayo, gave the order that the accused, who is a 300 level mass communication undergraduate of the University of Lagos(UNILAG) be remanded following a remand application by the police prosecutor.

The 23 year old lady  was allegedly in romantic affairs with the deceased, who she earlier confessed that  she stabbed him several times, stole from him and left him in an apartment where they both lodged in Lekki,but argued that she she did so in self defence.

Penpushing further reports that, the police prosecutor, Cyril Ajifor making a remand application on Monday said the application was made pursuant to section 264 subsections 1 and 2 of the Criminal Law of Lagos State.

The prosecutor at the court submitted with  the attached to the remand application  a 12-page affidavit, statements of the defendants, and exhibit to show that the file has been duplicated to the Director of Public  Prosecution(DPP) for legal advice. 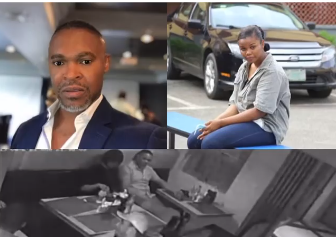 The Director of the Office of Public DefenderBabajide Martins representing the defendant said the remand application is inevitable and did not  oppose the application,but appealed to  the prosecution team to make necessary documents available to the defence before being brought before the court.

Penpushing also reports that, the magistrate in her ruling granted the remand of Chidinma Ojukwu  and co-defendant Quadri Adedapo,stressing that in the absence of anything contratry the duo are to be remanded for one month, with the case adjourned to September 5 for the review of remand and legal advice from Directorate of Public Prosecution. 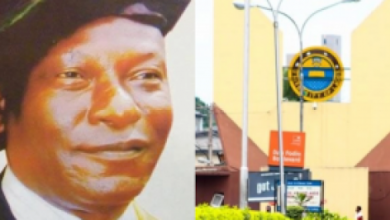 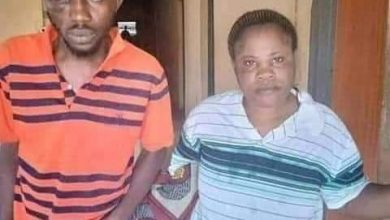