The management of University of Lagos (UNILAG), has ordered students to, with immediate effect vacate their hostels, following recorded third wave of coronavirus which reared its ugly head in the campus.

Penpushing reports, the Senate of the University, was said to have mandated the institution’s management to effect the order, adding that the decision was unavoidable following the rising cases of coronavirus infection on the campus.

“The Senate at its meeting held today considered the situation of third wave of COVID-19 in Lagos State and its implications for the university. The Senate resolved that all students should vacate the halls of residence immediately’, source said.

Penpushing further reports, that, the Senate, however, proffered a palliative for academic activities and  approved commencement of virtual lectures from July 26, while in same vein, the Chairman of the university’s chapter of the Academic Staff Union of Universities (ASUU), Dele Ashiru,  confirmed the development. 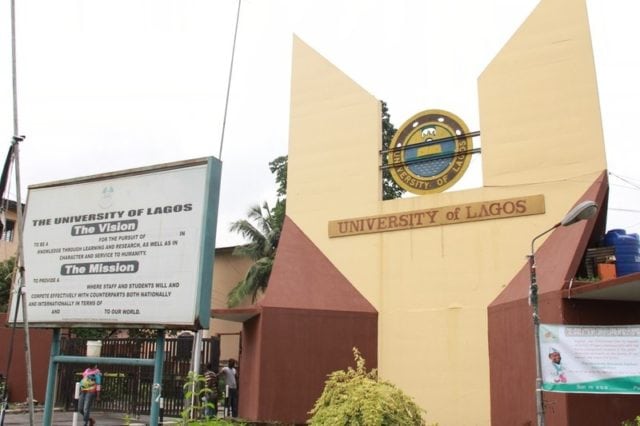 The Chairman , who doubles as a member of the Senate, said the decision was imperative in the face of what he described as an imminent third wave of the pandemic in Lagos, and the campus in particular.

Penpushing also reports that, he  said the new development is a vindication of his union’s earlier position on the inadequate protective facilities against the pandemic on Nigerian campuses,noting that compared to what obtains at the airports and other public facilities used by those he described as Nigeria’s ruling elite, “the universities lack such preventive facilities.”

“So today, the senate of the university met to take this far reaching decision to save the university community from the spread of the pandemic. That will lead me to say that it is not too late for the government to begin to think of how to invest heavily in our education system so that in situations like this, we wouldn’t have to take such drastic step.”

Meanwhile, the  Medical Centre  has assures all members of the university community that all necessary actions in line with the Federal and Lagos State Government guidelines have been taken regarding this potential threat in our community.” 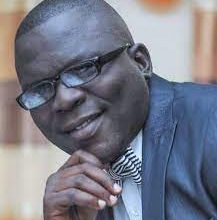 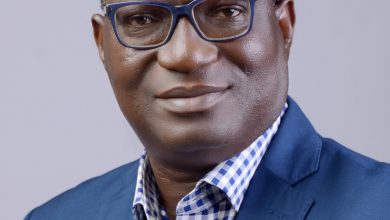 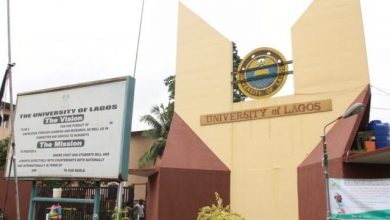 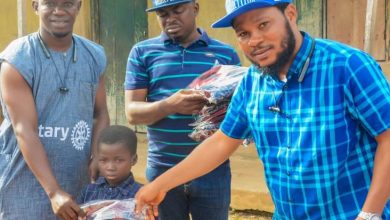