The embattled Pro-Chancellor of the University of Lagos (UNILAG), Akoka, Lagos State,Dr Wale Babalakin, has resigned from the position, and on Thursday submitted the letter to the Minister of Education in Abuja, the Federal Capital Territory(FCT) .

Penpushing reports that,, Mikail Mumini, spokesman of Babalakin  confirmed the development, adding, “yes, it is true. He did in Abuja today (Thursday). That is the nature of the country we have found ourselves.”

The former pro-chancellor it was gathered  has also resigned his position as the chairman of the negotiation committee on the federal government and universities’ workers’ unions, stating that he will no longer be available for the role he had been playing since 2017 without a headway. 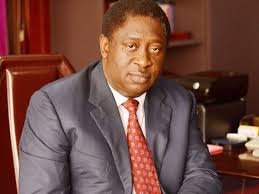 Penpushing further reports that, the university was enmeshed in crisis which  reached the peak when on August 12 at an emergency meeting held at the National Universities Commission (NUC), in Abuja, the Babalakin-led governing council announced the removal of the institution’s substantive vice-chancellor,Prof Oluwatoyin Ogundipe.

The president in reaction to the crisis announced the composition of a seven-member visitation panel led by a former vice-chancellor of Federal University of Technology (FUT), Minna, Niger State, Tukur Sa’ad.

Penpushing also reports that, other members of the panel include Victor Onuoha, Ikenna Onyido, Ekanem Braide, Adamu Usman, Jimoh Bankole, and Grace Ekanem as secretary, while the panel, which was given two weeks to complete its task, sought a week extension and finally submitted its report, on Thursday. 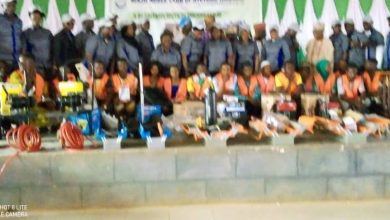 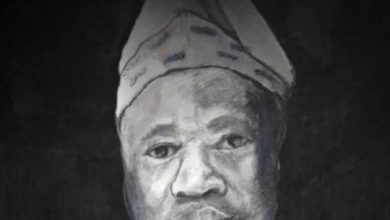