The Acting Chairman, an Ogun State indigene replaces the controversial  national chairman, Prince Uche Secondus, who was on Monday ordered by a Rivers State High Court not to parade himself as the national chairman of the party.

.“Elder Yemi Akinwonmi was unanimously affirmed as Acting National Chairman. We will be holding our caucus and another NWC meeting tomorrow preparatory to holding our National Executive Council meeting at 12 ‘O’clock on Saturday,” Ologbondiyan . 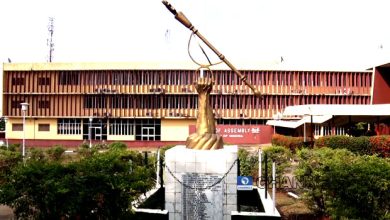 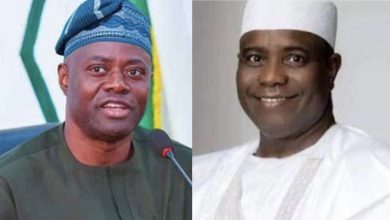 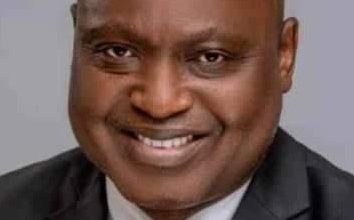