Two persons were killed and eight others sustained injuries on Tuesday when a truck conveying sand lost control and rammed into P.N. Emerah Motor Park along Enugu-Onitsha expressway, Anambra State.

Penpushing reports that, the Anambra State Police Command Public Relations Officer, Haruna Mohammed, said in a statement that the accident occurred at about 6:23 p.m. adding that the corpses had been deposited at the mortuary for postmortem examination.

“On June 16, at about 6:23pm a 911 Tipper with Registration XA445NSK driven by one Okafor Patrick, 55, lost control while in motion along Enugu/Onitsha Expressway by old defunct NITEL Onitsha and crashed into P.N. Emerah Park. As a result, eight persons sustained varying degree of injuries’, he said. 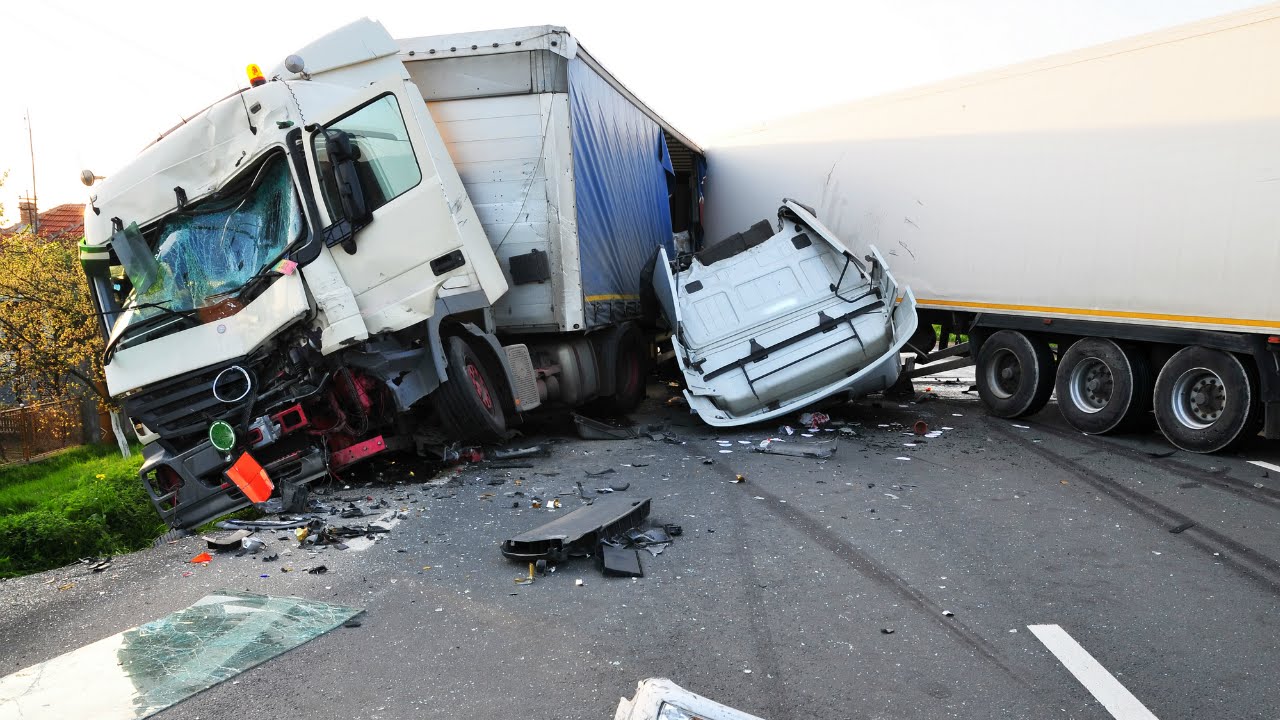 “Police operatives attached to CPS Onitsha quickly mobilised to the scene and rushed victims to Toronto hospital where the doctor confirmed two female victims dead on arrival while six others are responding to treatment,” he said.

Penpushing further reports that, Mohammed added that the tipper driver was arrested and the case was under investigation to ascertain circumstances surrounding the incident, stating that,“the command urges the public whose relations were not seen to check at Toronto hospital, Onitsha, for possible identification of the victims,”.

The Anambra State Sector Commander of the Federal Road Safety Commission(FRSC) the Andrew Kumapayi,  while commenting said the accident was caused by a brake failure,adding that, “it was gathered that the driver of the tipper lost control of the vehicle after the brakes failed and in the process rammed into people’..

“A young female lotto attendant together with another male victim were confirmed dead by doctors at Toronto Hospital, Onitsha where the victims were rushed to by the FRSC rescue team from Upper-Iweka Outpost. A total of 10 victims (five male adults and five female adults) were involved in the crash, three males and five females sustained various degrees of injuries,” he said.

Penpushing reports that, the Sector Commander expressed condolences to the families of the dead and wished the injured victims quick recovery, and also urged vehicle owners and drivers, especially, articulated vehicles, to always ensure that their vehicles were checked and serviced regularly, especially, their brake systems, before embarking on any trip.

Meanwhile, sources at the accident scene said the presence of police personnel, who arrived the scene almost immediately, prevented angry youths from mobbing the truck driver. 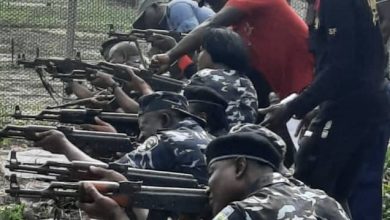 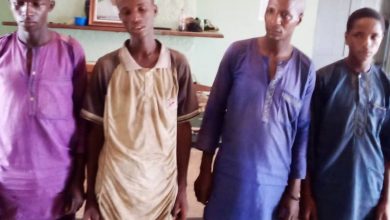