The Ogun State Police Command has arrested a Private Secondary School Teacher, Mathew Adebayo for allegedly having unlawful carnal knowledge of a 15 year old student of the school (name withheld).

Penpushing reports that, the Command Public Relations Officer, Abimbola Oyeyemi made this known in a statement on Friday, adding that the suspect was arrested following a report by the proprietress of the school who reported at Sango police station.

The police spokesman said the proprietress told the police that she was informed by one of her SS3 students that the suspect has been raping her repeatedly since the resumption of the school in preparation for the WAEC examination. 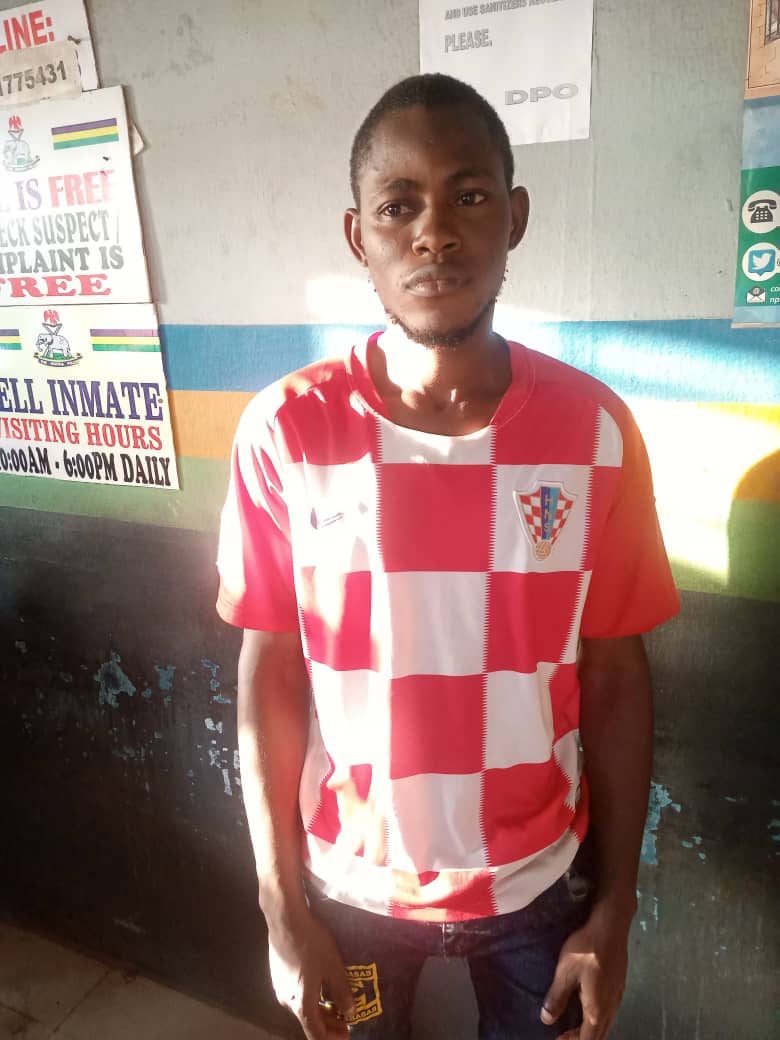 Penpushing further reports that,Oyeyemi  said the school owner explained that the said teacher intimidated the victim by telling her that she will not pass the West African Examination Council(WAEC) examination, if she didn’t allow him having sex with her, consequence upon which he has been calling her out of the dormitory in the night and taking her to a classroom where he used to have carnal knowledge of her.

The police imagemaker said, when the victim can no longer bear the sexual assault of the randy teacher, she decided to inform the proprietress, adding that upon  the report, the Divisional Police Officer, Sango Division  Godwin Idehai detailed his detectives to the scene where the suspect was promptly arrested.

‘He has since then made a confessional statement admitting the commission of the crime. The victim has been taken to hospital for medical attention’, Oyeyemi said in the statement made available to journalist

.Meanwhile, the Commissioner of Police Edward  Ajogun has ordered the immediate transfer of the suspect to the Anti human trafficking and child labor unit of the State Criminal investigation and intelligence department for further investigation and prosecution 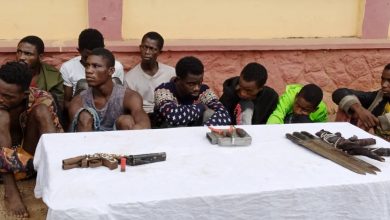