The  suspect who allegedly stole mobile phone of Iyalode of Yorubaland, Iyalode Alaba Lawson has been arrested by the police in Lagos State, after two months intensive investigation and relentless search by the authorities.

Penpushing reports, that Lawson in December last year was at a business centre in Abeokuta, Ogun State Capital  to take a passport photograph , when the  phone was stolen, and within a twinkle of the crime, the suspect switched off the phone.

The case was reported to the police thereafter, and in swift response the authorities commenced investigation, and in the course of intensive investigation which lasted for over two months, the suspect, Maureen Ohakamike was tracked in Lagos.

Penpushing further reports that, the twenty year old female suspect was subsequently arrested in Lekki by the operatives of the Isheri-Magodo Division of the Nigeria Police, and was brought to the scene of the crime on Tuesday in Abeokuta. 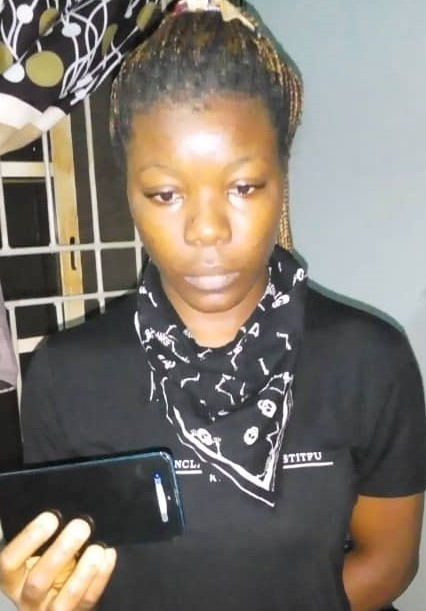 The Igbo born suspected thief while speaking with journalists at the scene of the crime, confessed that she stole the phone, when the victim left her bag on a seat, while being attended to by the photographers of the business centre.

Meanwhile, sources informed that, the police as at the time of filing this report have continued further interrogation on the suspect, assuring that on completion of investigation, she will be charged to court to face the law. 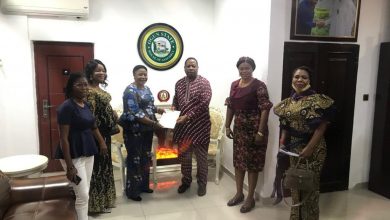 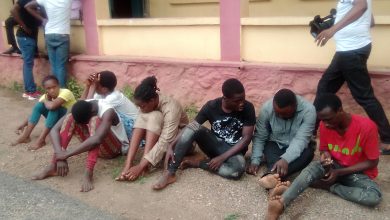