An alumnus of University of Lagos (UNILAG), John Otema has been sentences to 50 years imprisonment by Ikeja Sexual Offences and Domestic Violence Court for raping a 19-year-old student of the institution.

Penpushing reports that, the convict, who is a quantity surveyor and facilities manager was charged before the court with three counts of rape and assault occasioning harm on two female students

The judge, Justice Abiola Oladoye in his judgment, while absolving Otema of raping student noted that the demeanor of student Y in her testimony was mischievous and she would not have claimed that she was raped if he(convict) had paid her the N50, 000 agreed upon before their rendezvous.

Penpushing also reports that, Oladoye while quoting a portion of student Y’s testimony stated, “with intention to scare him off, I asked him for N100,000 but he said he will give me N50,000.I gave him my account number but he did not credit my account. Friendship with benefits was the crux of our relationship.”

The judge declared  student Y as a game player who had embarked on a sexual frolic, stressing, “the defendant, John Osagie Otema in respect of count-one (rape) is found not guilty as there is overwhelming evidence before the court that sexual intercourse between the defendant and PW2 (Student Y) was consensual as it was friendship with benefits,”. 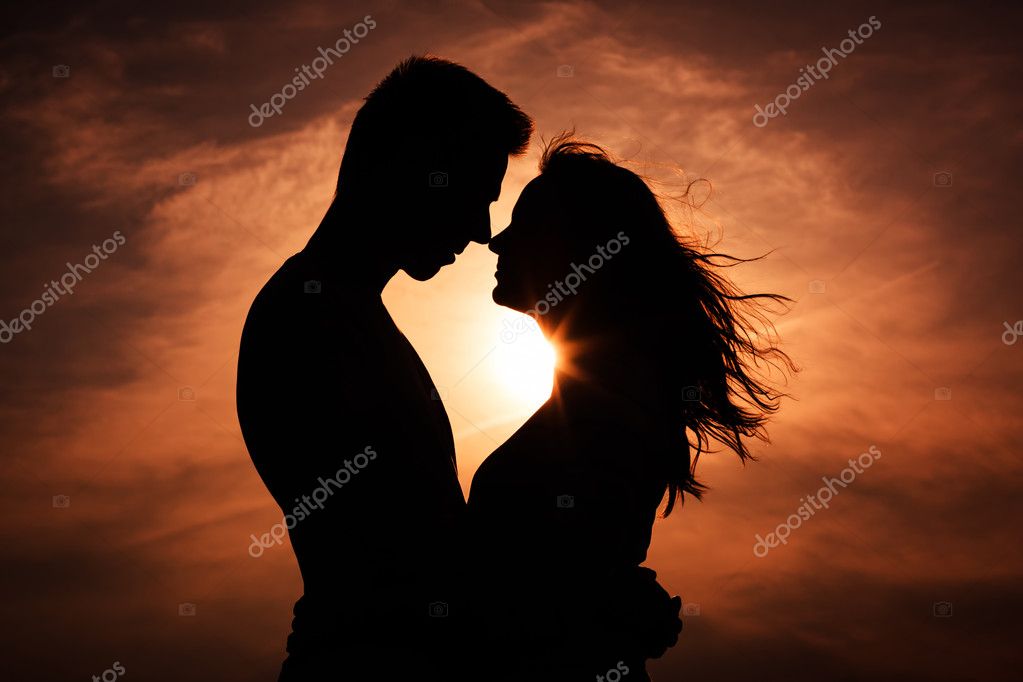 Penpushing reports that, the Judge in convicting Otema of rape and assault occasioning harm of student pointed out that in addition to medical evidence and photographs tendered by the prosecution, student X had also identified the defendant as her assailant who bit her back and punched her eyes.

“For count-two (rape), the defendant is found guilty and is hereby sentenced to 50-years in prison as the evidence adduced before this court has been proved beyond reasonable doubt by the prosecution.

“With regard to count-three (assault occasioning harm) the defendant is found guilty and is hereby sentenced to three-years in prison as the prosecution has done its job diligently by proving the charge beyond reasonable doubt.”

Penpushing further reports that, Justice Oladoye frowned at the spate of sexual violence committed against women and girls, adding, “this State of Excellence has zero tolerance for this sort of crime and the punishment meted out to the defendant will serve as a deterrent to other sex offenders that they too will be caught and brought to justice.

“Women and girls like every other member of the society should be respected and not be turned into prey by sex maniacs,” she said.

Penpushing also reports that the defence counsel, Fred Onyeka earlier in his submission plea for mercy, urging the court to note that Otema is a young man with aged parents who also had his whole life ahead of him.

“He had the misfortune of this matter coming upon him not long after he left UNILAG. He had a good job before this incident occurred and was destined for the very top of his career.What has happened will definitely truncate the prospects of his rise to the top of his career if my lord’s intervention in sentencing him does not happen,”  Onyeka said. 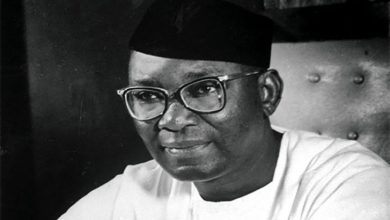 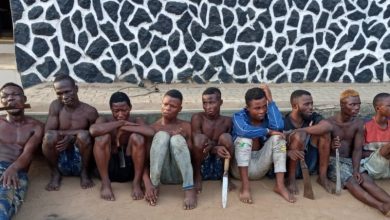