Former President Olusegun Obasanjo on Saturday stunned residents of Abeokuta, the Ogun State Capital, as he turned himself to a commercial tricycle rider, picking passengers for a ride across some major parts of the ancient town.

Penpushing reports that Obasanjo started the trip from the Moshood Abiola Way end of the road, a stone throw to the Nigeria National Petroleum Corporation (NNPC) mega station, which was part of activities to mark his 85th anniversary.
The former president who was behind the wheel was spotted carrying passengers randomly from the take off spot, towards the end of the popular Kuto market in the town, a development which attracted number of residents who went into excitement, as many passengers were eager to board with him, to enjoy the presidential ride.
Penpushing further reports that Obasanjo who dressed in Yoruba native attire  with fez cap was noticed to be religiously driving the tricycle popularly called “Keke Napep” while number of excited residents were seen running behind the tricycle, in appreciation of the former president gestures. 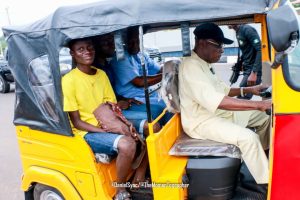 The former president, it is recalled had earlier  donated 85 tricycles to young people across the 36 states of the country, as part of activities of marking his 85th birthday.

Penpushing also reports that at the event tagged “OBJ @85 Free Keke Programme’, was  through the Youth Development Centre of the Olusegun Obasanjo Presidential Library (OOPL) with beneficiaries drawn from the 36 states and the Federal Capital Territory (FCT), Abuja.

The former President challenged Nigerian youth not to abandon the country to those who are currently messing it up, adding that despite many challenges confronting Nigeria, there are opportunities galore for them to take advantage of

.Penpushing  reports that Obasanjo  charged them to roll up their sleeves and make needed contributions towards addressing challenges of the nation, admitting that though there are challenges but they should not leave things to those who are messing it up . 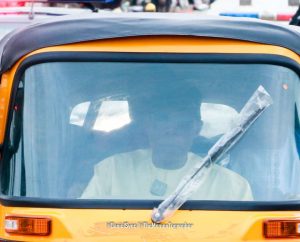 The first thing we want to prove is that there are opportunities galore in this country,” said the former president. Yes, things are not what they should be but you, as youths, individually and collectively, must make up your mind, make contributions in order to make things the way they should be’, he said.

“If you leave things to those who are messing it up for you and who are saying you are the leaders of tomorrow, you will never have that tomorrow. Today is your day. Then the third point is; yes, sometime you may get people who would help you and a times you may not even get who would help you’

‘You must remember God has given you innate ability to be what He wants you to be and if you make up your mind on what you want to be, God will help you and He would provide those people who would help you to reach the sky which should be your limit”

Penpushing also reports that,the Chairperson of the Centre, Bisi Kolapo, implored the youth to emulate  Obasanjo’s passion and commitment in an effort to build the Nigeria of their dreams,stressing need for them to be courageous

The Chairperson emphasized to the youths fortitude, forthrightness, respectability, knowledge, loyalty, passion and responsibility as some of the virtues expected of them  in order to move the country forward.

Penpushing reports that two of the beneficiaries, Bashir Alimodu and Asembe Ngumimi, respectively from Borno and Benue states, in their reaction to the gesture applauded the centre for the donation, which they said would enhance growth and development of their trades. 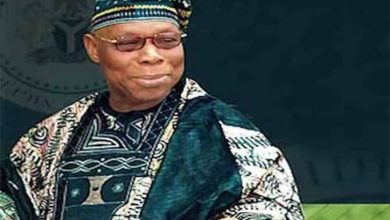 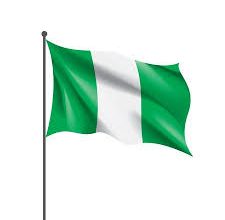 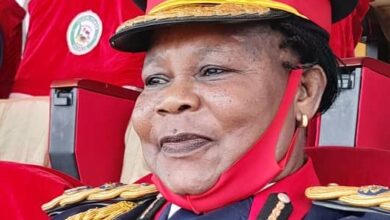