The stakeholders in education sector in Oyo State on Thursday criticized Governor Seyi Makinde over planned by to hand over Government College Ibadan (GCI) to the Old Boys Association (GCIOBA) of the school, describing it as an attempt sell public property to some individuals.

Penpushing reports that, it is recalled that the Oyo State government under the leadership of Governor Makinde few days ago announced its plan to hand over the institution to its old students.

The Joint Action Front (JAF), Oyo State chapter, Parents Teachers Associations (PTA) of the College Centre for Public Education, Take it Back movement and indigenes of host communities however, urged the Governor to rescind his decision. 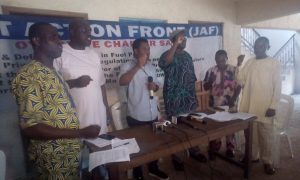 Penpushing further reports that Secretary of the Joint Action Front (JAF) in the State, Comrade Abiodun Bamigboye, while speaking at a press conference in Ibadan noted that there was nothing charitable about the takeover,

The scribe who spoke on behalf of the Coordinator, Comrade Abiola Aremu described the move by the government as a calculated attempt to give public property to some individuals who see themselves as friends and associates of the government of the day.

“The attraction to this school could be the large piece of land in a choice environment in the metropolis, this whole exercise is nothing but a privatisation agenda and commercialization of Education”, he said.

“Handing over schools to old students’ is association a misnomer. How does one hand over what does not belong to someone to him or her? This is unknown to the history of education, especially in the southwestern part of this country and it is alien, particularly to Oyo State”.

“If the old boys’ association is so interested in school ownership and administration, the laws of Nigeria allow them as a body to establish their own schools and run them the way they like. GCI belongs to the people of Oyo State and it should remain as such”.

”The Seyi Makinde led administration should make real his promises, to fight corruption, obedience to rule of law and allow social justice for the benefit of the greatest number of people who live in Oyo state. To hand over this school will negate any effort he has made so far in the state”. 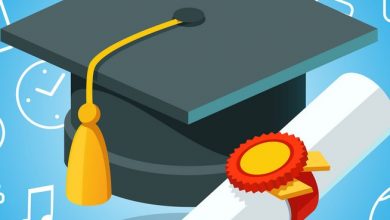 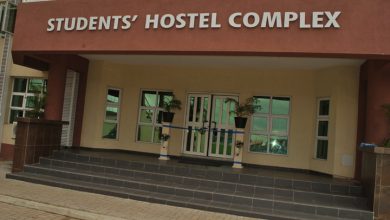 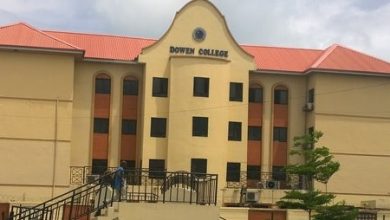 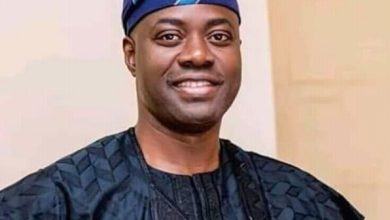