The Ondo State chapter of the Peoples Democratic Party (PDP) has rejected the visit of former Osun State Governor, Prince Olagunsoye Oyinlola to the state, saying that Oyinlola’s visit to the state was not in the interest of the party.

Penpushing reports that this position was made known in a statement jointly signed by some party chieftains in Ondo State which include Chief Tunde Akindehin, Hon Ebenezer Alabi, Mr Ayo Fadaka, Hon Niyi Ogungbuji, and Hon Saka Lawal among others.

The statement said, Oyinlola’s Committee’s assignment was grounded on the perfidy concocted in the meeting held in the Oyo State Government House  Ibadan, to unjustly repudiate the agreement reached at the South West Zonal Meeting of 12th March 2019. 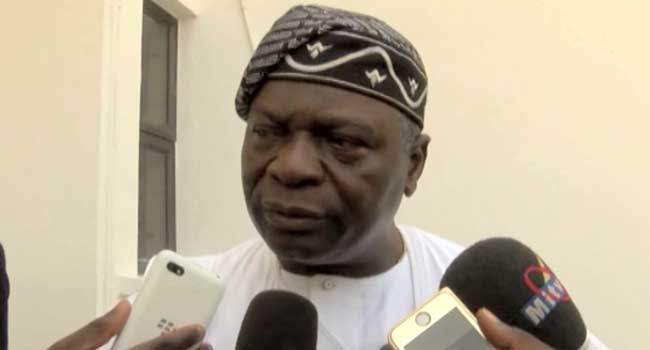 “We have been notified and invited to a meeting with Prince Olagunsoye Oyinlola who is visiting our state in furtherance of a purported reconciliation effort, we however wish to immediately place on record that we have no portion in the plans, program and objective of Prince Oyinlola’s assignment.”

Penpushing further reports that Ondo State Chapter of the party expressed surprises that a reconciliation committee can immediately emerge from a forum where agreements were unabashedly destroyed and seeds of discord planted.

“In a meeting held at the Ibadan residence of former Governor of Ekiti State, Ayo Fayose, Prince Oyinlola was told that his entire assignment will be easily accomplished if he can get ex Gov Ayo Fayose, Senator. Demola Adeleke,  Hon. Ladi Adebutu, Dr. Ogunkelu amongst other leaders to meet with Governor Seyi Makinde as the issues responsible for this crisis can quickly be sorted out quickly in such a meeting. We now note, that rather than take that advice, he is more interested in his jamboree across the zone, which till now continues to remain an exercise in futility.”

Penpushing also reports that the statement  noted that Oyinlola does not mean well for the party, as he belongs to a team seeking to promote insurrection across the zone, adding that he was in the team that went to Ogun State to invite a man who betrayed the party at a crucial period in 2019, Otunba Gbenga Daniel to return to the Party and “take leadership” of Ogun State, and this is irrespective of the fact that there is a duly elected Executive of the Party, well nurtured by a consistent leadership in the State. 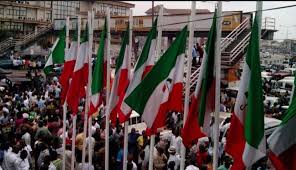 “We remain concerned that Oyinlola’s sponsor, Governor Seyi Makinde of Oyo State is a threat to the amity and unity of the party in the South West as he is busy creating factions in all the States of the Zone. He has refused to recognised the elected executives of the party, duly certified by the National Executive in Ekiti, Ogun and Lagos States. He is also creating factions in Osun, Ondo and Oyo.

The party, however, said that it await the National Reconciliation Committee set up by the National Working Committee of the party under the leadership of Senator Bukola Saraki, to adjudicate most dispassionately and honestly on these issues, pledging their support for Ayodele Fayose and all other leaders of the zone who believes very firmly in the sanctity of agreements reached and gentlemanly conduct at all times. 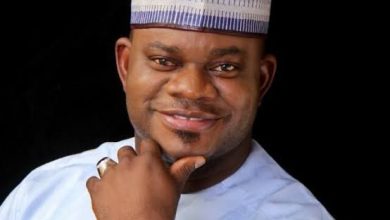 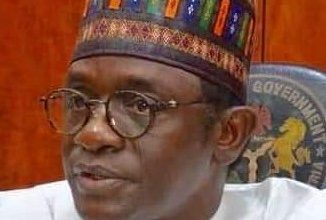