The embattled Nigerian entertainer, Olanrewaju James popularly called ‘Baba Ijesa” who was arrested for alleged sexual abuse against a 14 year old girl is to be arraigned before a Lagos State Court on five count charge with all attracting jail term.

Penpushing reports that a statement by the Attorney-General and Commissioner for Justice, Moyosore Onigbanjo, disclosed that the Directorate of Public Prosecutions (DPP) issued legal advice on Tuesday that a prima facie case has been disclosed against Olarenwaju. 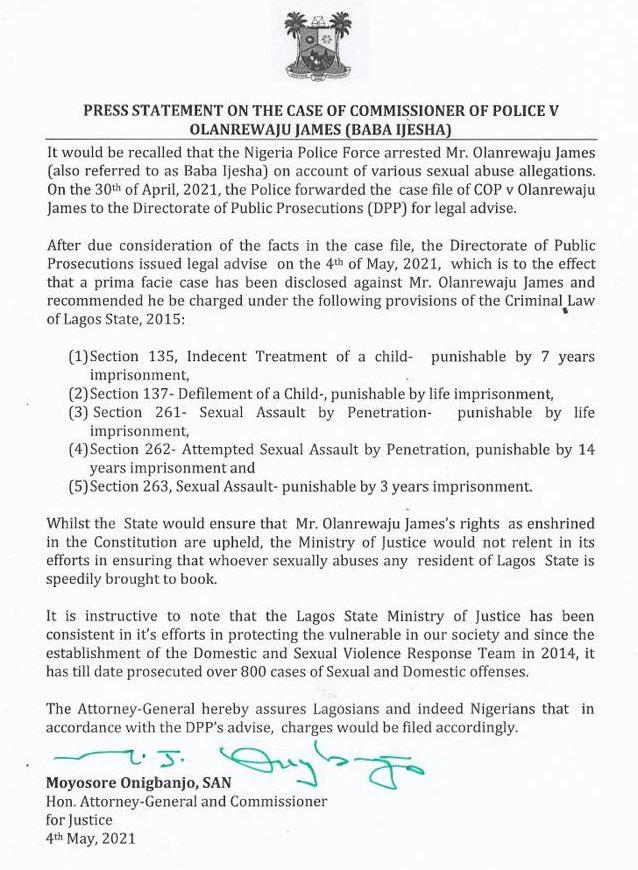 “It would be recalled that the Nigeria Police Force arrested Mr. Olanrewaju James (also referred to as Baba Ijesha) on account of various sexual abuse allegations. On the 30th of April, 2021, the Police forwarded the case file of COP v Olanrewaju James to the Directorate of Public Prosecutions (DPP) for legal advise”, the statement said\

Penpushing further reports that, the statement explained that, after due consideration of the facts in the case file, the Directorate of Public Prosecutions issued legal advise on the 4th of May, 2021, which is to the effect that a prima facie case has been disclosed against the comedian and recommended he be charged under the  provisions of the Criminal Law of Lagos State, 2015:”

“Whilst the State would ensure that Mr. Olanrewaju James’s rights as enshrined in the Constitution are upheld, the Ministry of Justice would not relent in its efforts in ensuring that whoever sexually abuses any resident of Lagos State is speedily brought to book.”

“It is instructive to note that the Lagos State Ministry of Justice has been consistent in it’s efforts in protecting the vulnerable in our society and since the establishment of the Domestic and Sexual Violence Response Team in 2014, it has till date prosecuted over 800 cases of Sexual and Domestic offenses. The Attorney-General hereby assures Lagosians and indeed Nigerians that in accordance with the DPP’s advise, charges would be filed accordingly.” 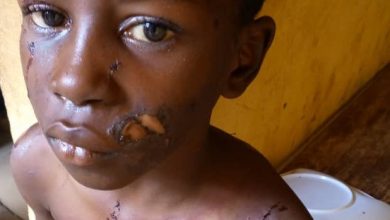 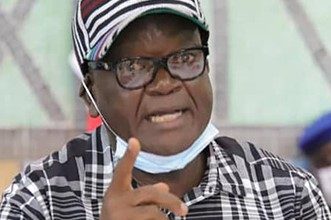 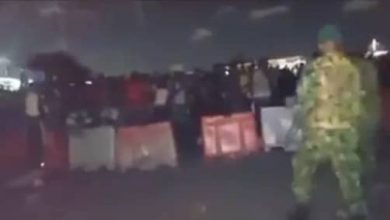