Penpushing reports that, the lawmakers went into a closed-door session where it was reportedly agreed that the Senate should avoid any controversy at this time. It is on record that since Saraki defected to Peoples Democratic Party (PDP), the leadership of the ruling All Progressives Congress(APC) and some of its Senators insisted that  Saraki should  resign as Senate President or be removed from office.

This was also made clear by the National Chairman of All Progressives Congress (APC), Adams Oshiomhole, who did not hide his disposition to ensure Saraki is removed if he does not resign, but Saraki, however, vowed to remain in office saying he enjoys the support of majority of Senators.

Penpushing further reports that, the Senate Leader, Ahmed Lawan (APC, Yobe), while shedding more light on decision of the lawmakers to let Saraki remain their boss, explained that all the Senators across party lines have agreed to work in national interest.

“We definitely have to bury our hatchets for us to work for Nigeria and Nigerians. Perhaps that might have informed the disappointment of many people that there will be crisis in the National Assembly,” Lawan said.

He added, “I don’t know what informed your view to anticipate crisis but let me tell you that National Assembly will continue to remain focus on national issues, we must be patriotic, nationalistic,” .

Penpushing also reports that, Lawan disclosed that   he and his colleagues in All Progressives Congress (APC)  had put national interest above party interest by abandoning the plot to remove the Senate President.

“We must put national interest above individual, parochial or partisan interest. Let me also say that disagreements are usual. In fact, there are very practical components of any parliament, when you have two to three parties or even within parties, you will have views that may differ. It is traditional, it is usual for us to disagree. Maybe these disagreements may crop up and some other issues. But for now, our focus is on national interest,” he said.

“I think the national interest for now overrides any other interest. Our intention is to ensure that Mr President doesn’t lack from inactivity of the National Assembly. That whatever he requests, the fundamental aspects especially will be attended to. This is our determination both as APC Senators. In fact as Senate and National Assembly.” 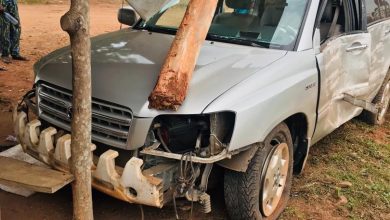 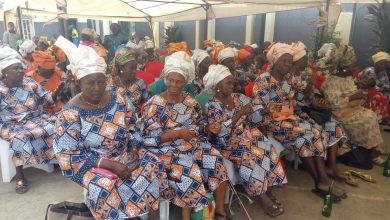