The residents of a bungalow building located in Ikopa-Titun area of Abeokuta South Local Government area on Wednesday narrowly escaped death, as stray bullets by unknown gunmen hit their home, causing fear and confusion in the community.

Penpushing reports that the incident occurred at about 6.30pm when residents sat inside the compound of the home to enjoy fresh air, following the non-availability of electricity supply in the community which is situated along the popular Aladesanmi area of  Abeokuta township.

The residents of number 36, Ogundare street, Ikopa-Titun, which is a stone throw to Maltilda Secondary School, where the incident occurred said the stray bullets caught them unaware, which reason and source they said, they could not ascertain.

‘We were just sitting down here in the compound, to enjoy fresh air, when at about 6.30pm, a strange object flew in which landed in the compound, and in curiosity to know what it was, we moved closer, only to realise it was a pellet’, a female resident said 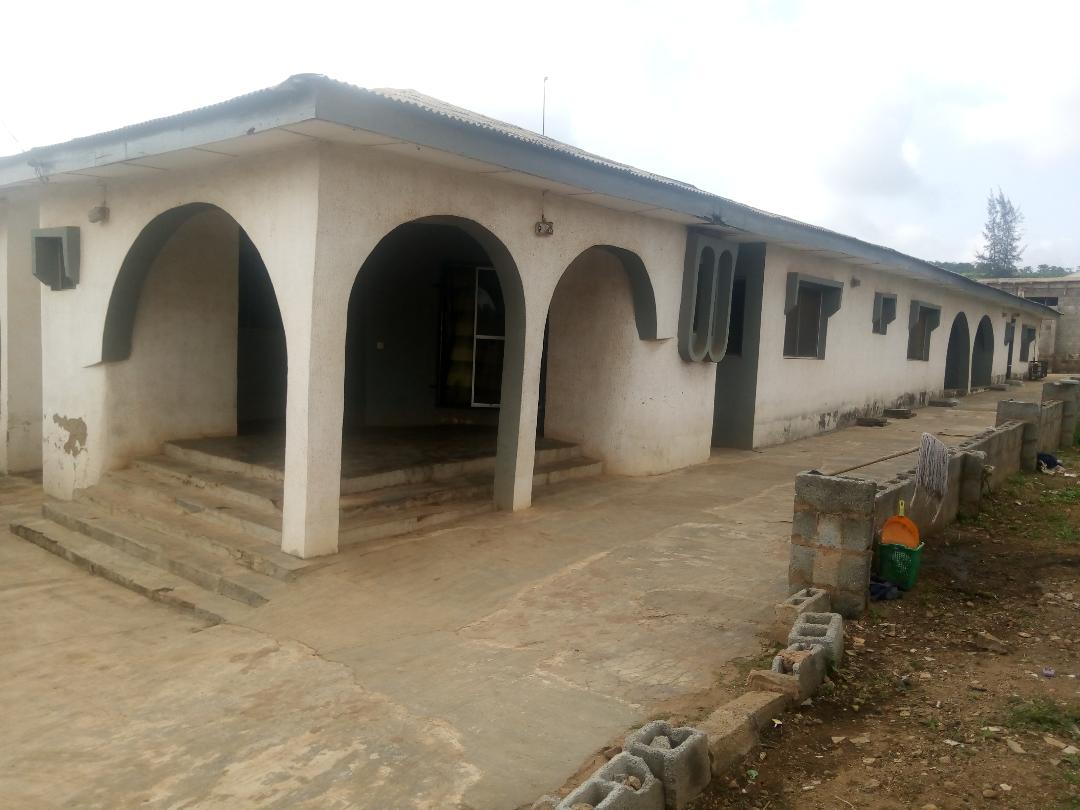 Penpushing further reports that, following the shocking development, the residents said they became restless and worried, adding that they couldn’t believe their eyes, nor where the shot emanated from ,as well as reason for the house as a target.

The female resident, Deborah Oloyede who spoke on behalf of other residents said she immediately raced to the Police Station at Obantoko to make a report, adding that, the authority said, investigation into the sudden development will commenced in earnest. 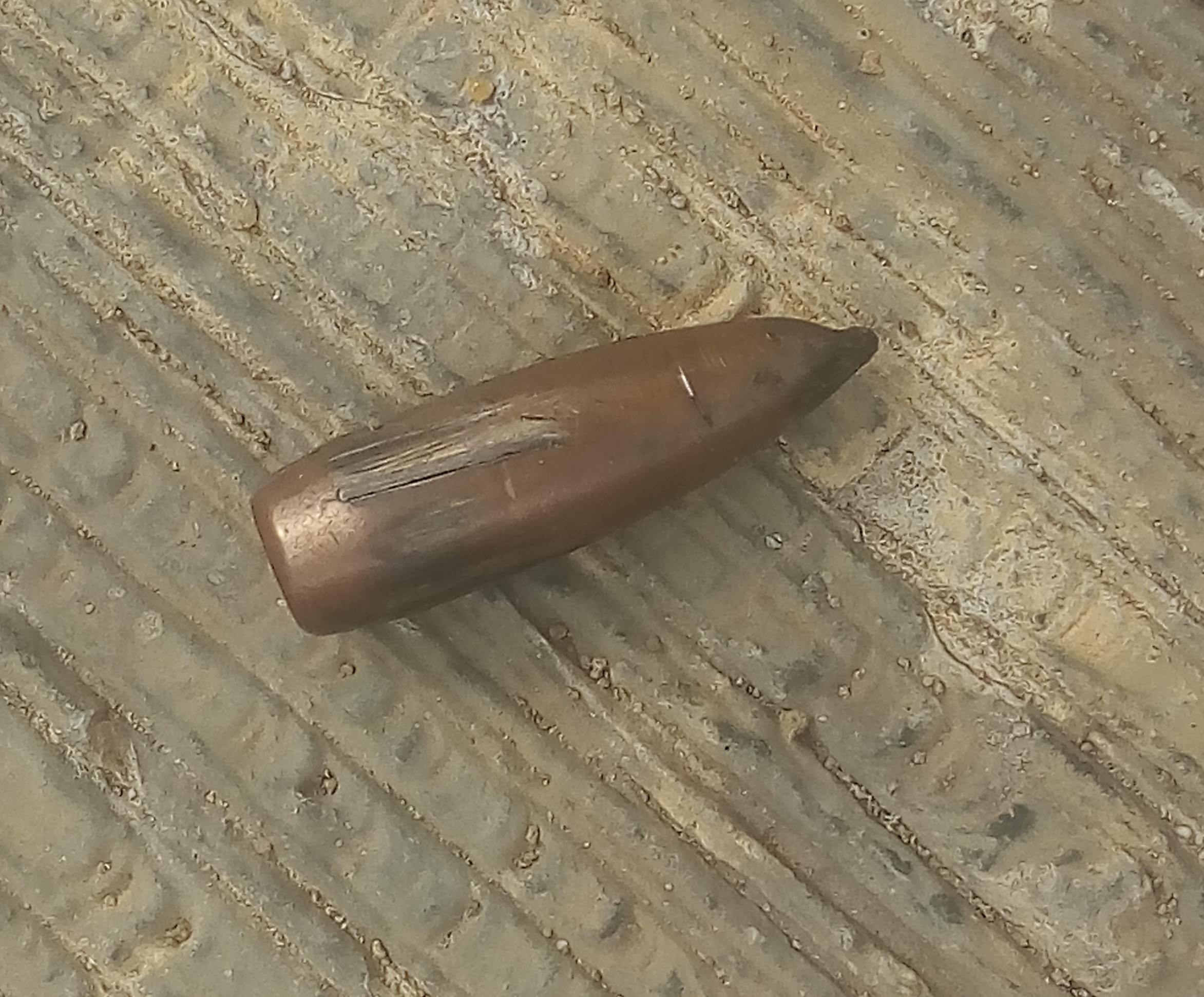 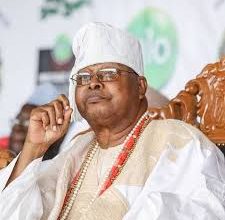 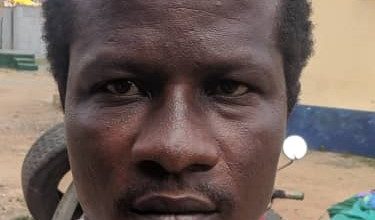