The former President called on NACCIMA to empower the youth and women, stressing that, “if you empower a woman, you have empowered a whole family, and when a woman earns money, she uses that money to take care of her children unlike her male counterparts.”

Earlier, in her speech Alaba Lawson, President of NACCIMA, commended Obasanjo for working with the organised private sectors and nurturing it to its current position as the engine for growth and development of the economy.

The first female President of NACCIMA who traced the history of the body’s relevance to economic growth through the contributions of the past leaders such as Chief Henry Fajemirokun, Sir Odumegwu Ojukwu, Alhaji Dantata and Chief Adeyemi Lawson, said the current members had also been major players in the Nigerian economy.

Lawson said the body supported the Federal Government’s Economy Recovery and Growth Plan, and had worked closely with respective arms of government in its implementation stage, noting that the economy was still exposed to external shocks because it was still largely imports dependent.

Her words “The association is of the firm view that the economy is still exposed to external shocks, because it is still largely imports dependent. NACCIMA therefore counsels that the government should re-intensify its efforts in the implementation of policies as articulated under the Economic Recovery and Growth Plan.

“Special attention should be paid to alignment to monetary and fiscal policies and there must be sustained efforts to significantly improve productivity in the agricultural sector, power and mining sectors which are now priority areas”, she added

Other highlights of the event include the conferment of the ambassador of NACCIMA honour on the former president, and presentation of souvenirs of the body to him. 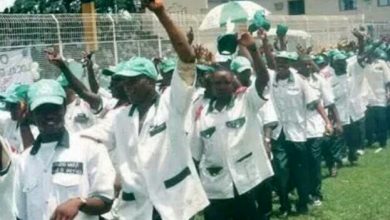 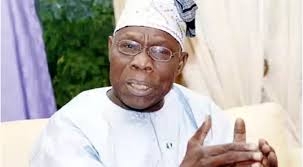 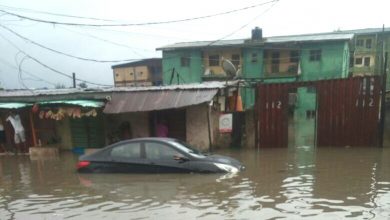