Penpushing reports that Minister of Interior, Ogbeni  Rauf Aregbesola made this known on Thursday meeting of the National Security Council in Abuja,elaining that the preliminary reports  has been sent to President Muhammadu Buhari.

‘A preliminary report on what happened in Kuje has been sent to the President but a more detailed comprehensive report will come at the end of the investigation. We have identified all those whose action or inaction led to that unfortunate incident and those who have shacked their responsibility will have to face the consequences of their action’, he said Penpushing further reports that, Aregbesola said sufficient efforts were made by intelligence agencies to forestall the attack on the prison but there was a problem with the will to carry out instructions by security operatives.

The Kuje prison it is recalled was attacked  by terrorists in the first week of July, where over 800 prison inmates escaped during the attack with about half of them still at large while those still on the run include over 60 Boko Haram suspects. 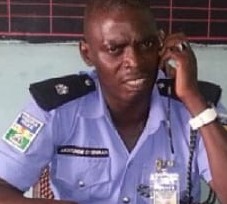 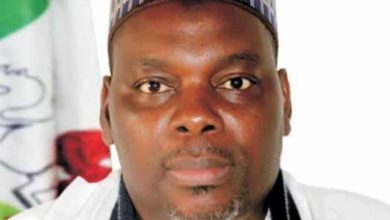 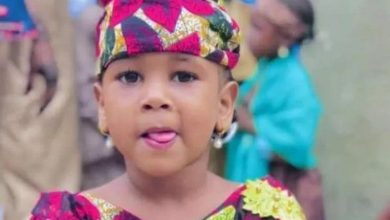