The Ogun State Governor, Prince Dapo Abiodun said the  political atmosphere ahead of 2023 general election  is already filled with high drama and huge challenges, hence, need for electorate to be vigilant for sustenance of the country democracy

Penpushing reports that, Abiodun stated this in his speech as the celebration of June 12, in memory of late Moshood Abiola, presumed winner of June 12, 1993 presidential elections and others who lost their lives during the political turbulent period which followed military annulment of the election.

The Governor speaking at Moshood Abiola International Stadium, Abeokuta, venue of the celebration noted that that, the June 12 is a watershed  event in the chequered democratic history of Nigeria, recalling that 29 year ago, Nigerians in their millions trooped out to the various polling centres across the country to elect a President they hoped would usher in a new lease of life after several years of military rule. ‘In an unusually peaceful and transparent manner, never witnessed before in Nigeria, voting went well and our people returned home to await the results of the election. But alas, that never happened as the military truncated the process by annulling the election and thus threw the nation into chaos’, Abiodun recalled.

‘One of our own, an illustrious son of Ogun State, Bashorun MKO Abiola was coasting home to victory when military put spanner in the works by annulling the free, fair, peaceful and credible exercise. Had that not happened, he would have become the second democratically elected President of Nigeria’, he stated.

‘Needlessly to say, the crisis that followed the annulment was to later consume the lives of so many of our patriots including Bashorun Abiola, his wife Kudirat, and a host of others like elder statesman, Pa Alfred Rewane, journalist Bagauda Kaltho and hundreds, if not thousands of patriots across the country’.

‘It is in their memory that June 12, the date of that historic election was declared Democracy Day by President Muhammadu Buhari, to not only celebrate our nascent democracy, but also reflect on the sacrifices made by those heroes and ensure that those sacrifices were not in vain’. 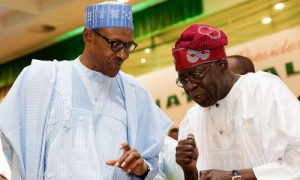 Penpushing further reports that, Abiodun, its no gainsaying that the struggles of June 12 as orchestrated by Abiola gave birth to the seamless democracy being enjoy in Nigeria,  in the last 23 years,  has continued to witness continuous civil democratic dispensation and its dividends.

‘That is the fruit of the sacrifice that MKO and other real democrats have made for us. This we cannot forget. The greatest tribute we can pay is not by making merry on this day or giving ourselves only holiday. We are to make a scorecard of our appreciations and honours to our founding fathers that have sacrificed so much towards the creation of our country and make every effort to sustain their worthy legacies’.

‘As we approach yet another electioneering process, let us all resolve and draw strength from the 1993 general election and make the 2023 exercise even better. The process to a free, fair and credible election begins, among other things, with voters’ participation in the registration exercise. For the 2023 general elections to be a huge success, every eligible Nigerian must register to vote and actually take part in voting on the day of election’, Abiodun stated.

‘ While it is heartwarming to note that in the last 29 years, we have enjoyed seamless civilian-to-civilian transition, it is only by upholding the tenets of democracy and ensuring its sustainability that we can truly honour the memory of those ideals that Chief MKO Abiola and others stood and died for’.

‘People’s ballots must count and be respected, while violators of due process in elections ought to be dealt the full wrath of the law. If the ideals matter to us, religion and ethnicity too should not become campaign issues or determinants of who gets what, when, how in our body-politic or become primary considerations in our leadership recruitment and governance processes’.

‘I can envision how these Nigerians who gave their all would be cringing in their graves seeing us celebrating divisive vices and our do-or-die politicking. Let us keep hope and fairplay alive in Democracy’, he added. ‘We have to fashion a way to ensure that will make democracy in Nigeria a means to an end, not an end in itself. Today offers an opportunity for the enthronement of democratic values and best practices – democracy that is devoid of hate, war of attrition, and violence. It simply be should be an opportunity for people’s votes to count in elections’

‘As we reflect on the unquantifiable, selfless sacrifice and contributions of Chief Moshood Kashimawo Olawale Abiola and other democratic legends towards the development of our fatherland, I enjoin us all to rededicate ourselves to the service and unity of our great nation’. 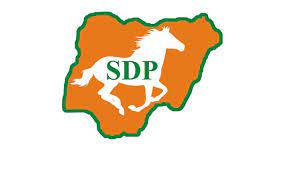 ‘Beyond this celebration, I enjoin you all to shun all acts that could be an albatross against the democratic success we have made and continued to sustain in our dear State in the last 36 months. This is the only way we can make progress and achieve our collective dream’.

‘As I said earlier, the politics and politicking of the 2023 election have begun. The political atmosphere is already filled with high drama and huge challenges. I therefore enjoin us all to remain calm, vigilant and be faithful to the cause and dream’ 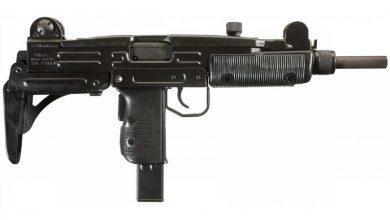 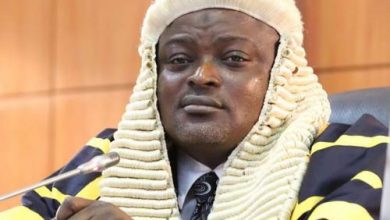 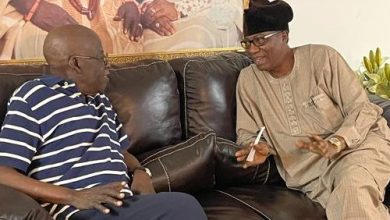