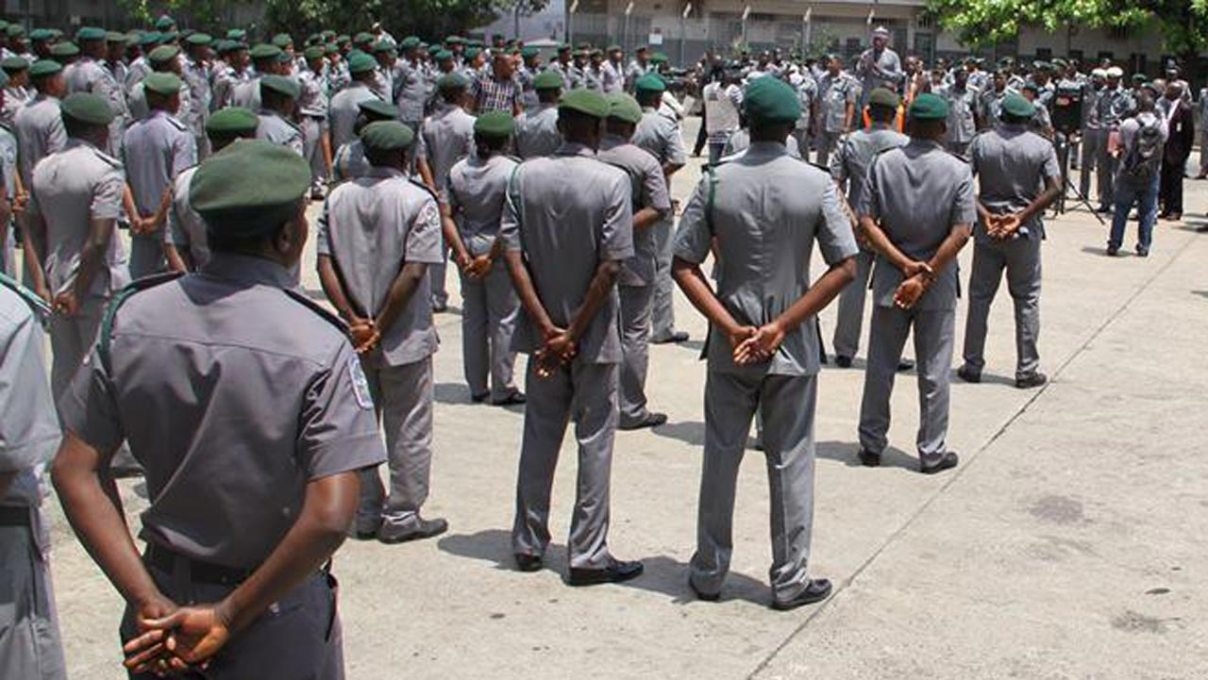 He  added that the customs officers, under the code name Anti-flying, were raiding an illegal rice depot near a filling station around 12 noon on Tuesday, when they started shooting, resulting in the death of the woman and injuring another person

“They started shooting indiscriminately to scare away traders and residents from the area. During the shooting, the bullets from one of the officers hit two people, one died immediately, while the other one is receiving treatment in an undisclosed hospital’.

The Divisional Police Officer, further stated, “the husband of the woman killed is a Police Inspector serving in Area K Police Station, Morogbo’, adding that  he arrested the officers with his team of officers when the situation was getting out of hand.

Penpushing also reports that, the police boss, however, disclosed that the arrested officers had been handed over to the State Criminal and Investigation Department,(SCIID), Panti, Lagos for further investigation and prosecution. 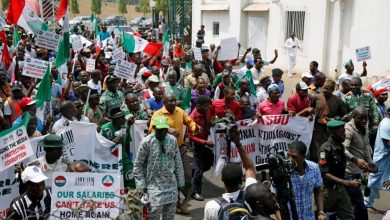 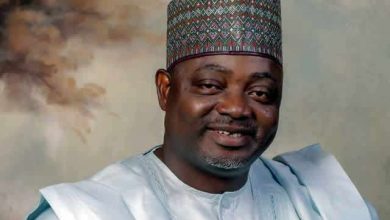 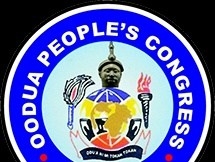