A suspected herbalist alleged to be preparing charms for members of the Indigenous People of Biafra IPOB and members of the Eastern Security Network (ESN) has been arrested by the Imo State Police Command.

Penpushing reports that, Commissioner of Police Abutu Yaro in a statement said the arrest of the alleged notorious 40 year old native doctor, Uzoamaka Ugoanyanwu, also led to the arrest of nine suspects who took part in the attack on the country home of Governor Hope Uzodimma.

The commissioner of police said the breakthrough followed painstaking investigation carried out by the command’s tactical units and urged criminal elements who are still in possession of Police arms to willingly return them.

“In consonance with the mandate given to the operatives of the command by IGP Alkali Usman to fish out all criminal elements in the state and restore normalcy to the state, we have declared war on criminal elements’, he said. 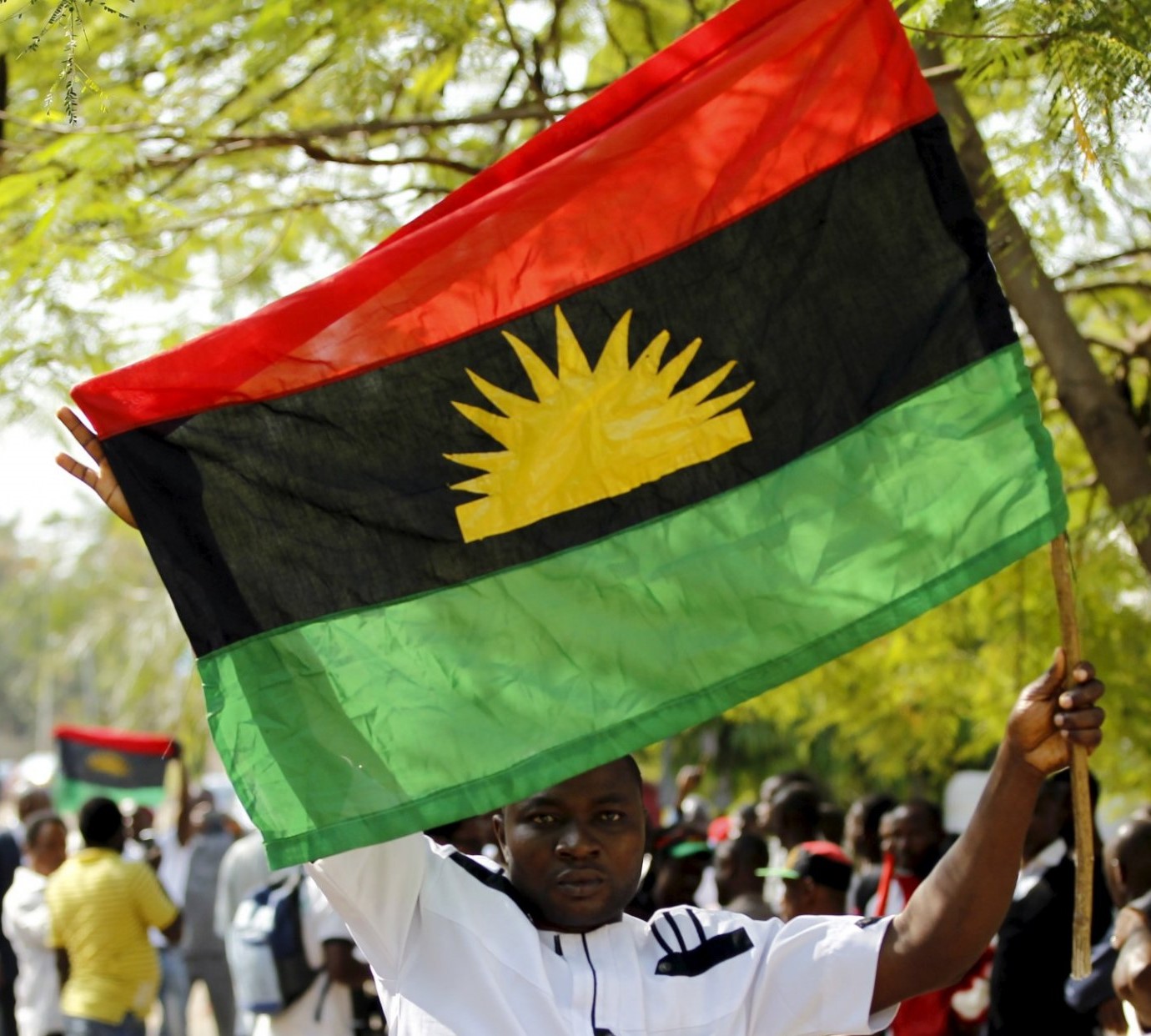 “On June 8, at about 1630 hrs, tactical teams of the command through diligent and painstaking investigations, stormed Ukwuorji, Mbaitoli Local Government area, along Onitsha road and arrested one Ezeugo Ordu, a native of Ubachima, Omuma, Oru West LGA’.

“He confessed to being a member of IPOB/ESN and made useful statements to the Police as regards to the recent attacks on Police stations as well as the residence of Governr. Uzodinma’, the statement said.

“He further led operatives of the command to the IPOB/ESN camp, a bush close to Njaba River, 9 persons were arrested at the criminal hideout while planning another attack, assorted charms were recovered from them’.

“However, two out of the 9 arrested in the hideout, Chinedu Nwakaire and Uzoamaka Ugoanyawu the native doctor, were identified to be part of the hoodlums that attacked the private residence of the governor recently,” he said.

‘Furthermore, the CP reiterated the call on members of the IPOB/ESN, or any other criminal syndicate operating in the state, especially those who stole police arms and ammunitions to voluntarily surrender themselves to enable them get a ”soft landing”. 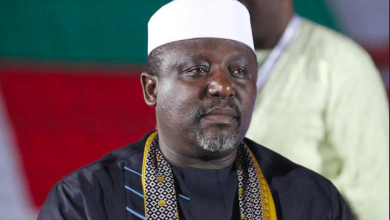 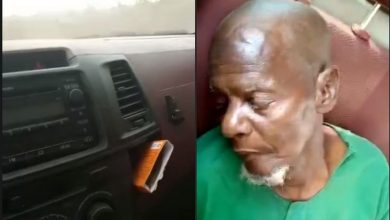