Penpushing media is to provide live coverage to the installation of Chief Bode Mustapha, popularly called ‘BM’ as the 9th Osi-Egba in Egba Kingdom, a ceremony scheduled to hold on Saturday, March 13, 2021

The ceremony being organized in conformity with the coronavirus guidelines and protocols will kick off by 10am at the Alake Palace, Ake, Abeokuta, Ogun State Capital, followed with a reception at Events Centre, located within the premises of Olusegun Obasanjo Presidential Library, Abeokuta.

Penpushing further reports that, the ceremony will be streamed on Penpushing facebook page, giving viewers across the globe, the opportunity to watch and listen to the events as they happen live.

The programmes are packaged to attract millions of people, as number of dignitaries across the length and breadth of Nigeria and beyond are expected to attend the ceremony, with Penpushing serving as media partner 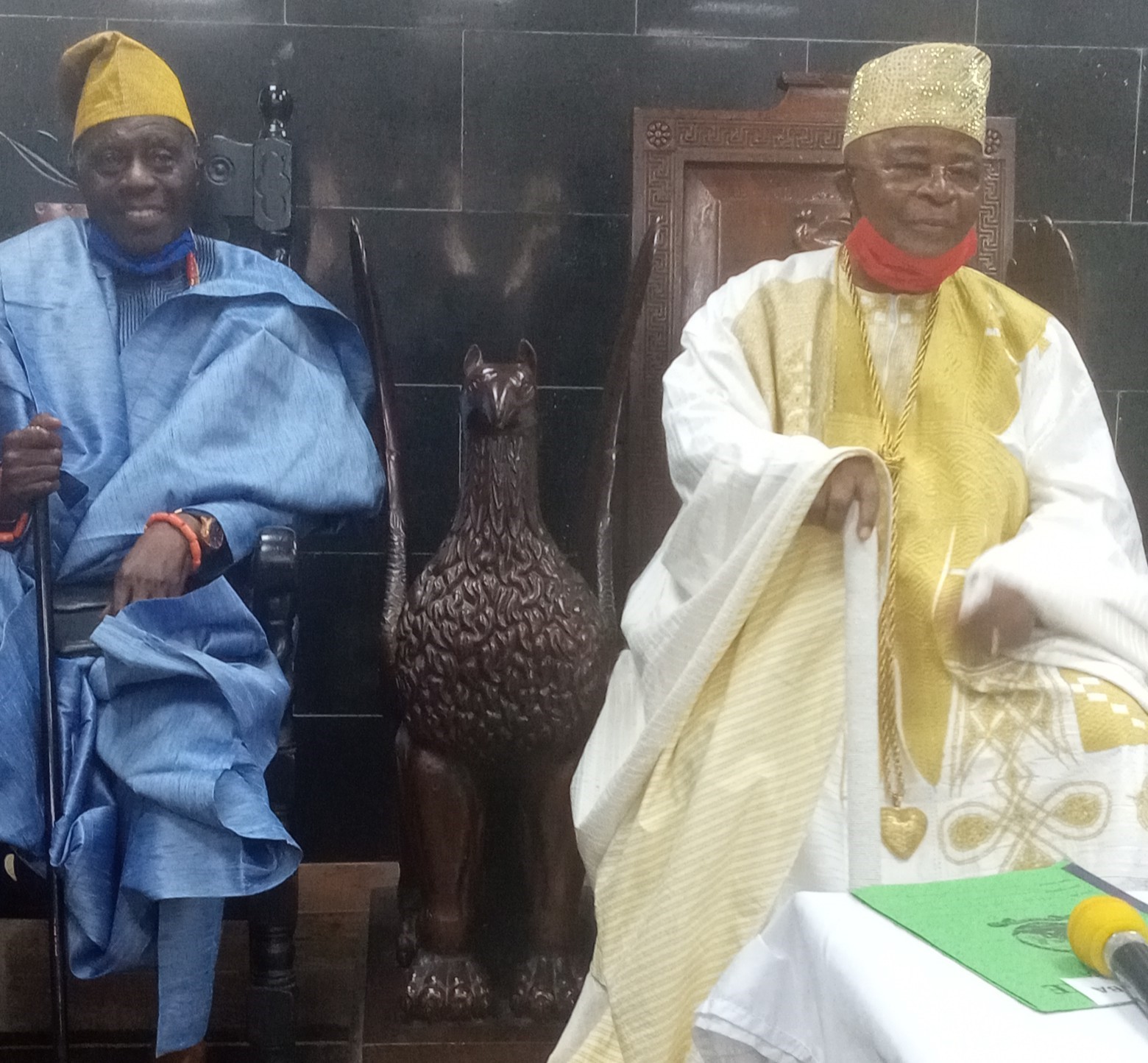 The statement by the editorial board and management of Penpushing media called on guests, and associates of the new Osi-Egba across the globe to visit facebook page of the organization, and like the page to enable them have access to the ceremony live

Penpushing also reports that, the appointment of the frontline Egba indigene, Chief Bode Mustapha was approved and made known by the Ogun State Government in a letter from the Ministry of Local Government and Chieftaincy Affairs, dated December 1, 2020.

The letter with reference number CHM.2/66/482, signed by Director, Chieftaincy Affairs, Adesoji Adewuyi on behalf of the Permanent Secretary of the Ministry, explained that the approval was done by the Executive Council of the State.

Penpushing further reports that, the letter emphasized that, a legal notice of the appointment will be published in the Ogun State Gazette in due course, as the government expressed congratulatory to Mustapha

Penpushing reports that, Alake of Egbaland, Oba Adedotun Gbadebo described Chief Bode Mustapha as a rugged individual, who is best fit for the position of Osi-Egbaland, a high chieftaincy title of the land.

The Paramount Ruler disclosed that, he had known Mustapha since 1963, and known him to be a proactive and determined person, who knows what he wants and where he is heading to.

Penpushing further reports that, Gbadebo expressed joy over the government approval of Mustapha as the next Osi-Egba, adding that he also gave his consent for the appointment

The royal father shower prayers on the new Osi-Egba, popularly and pointed out that he was an embodiment of quality and  bountiful assets to Egbaland, stressing that he is an excellent administrator. 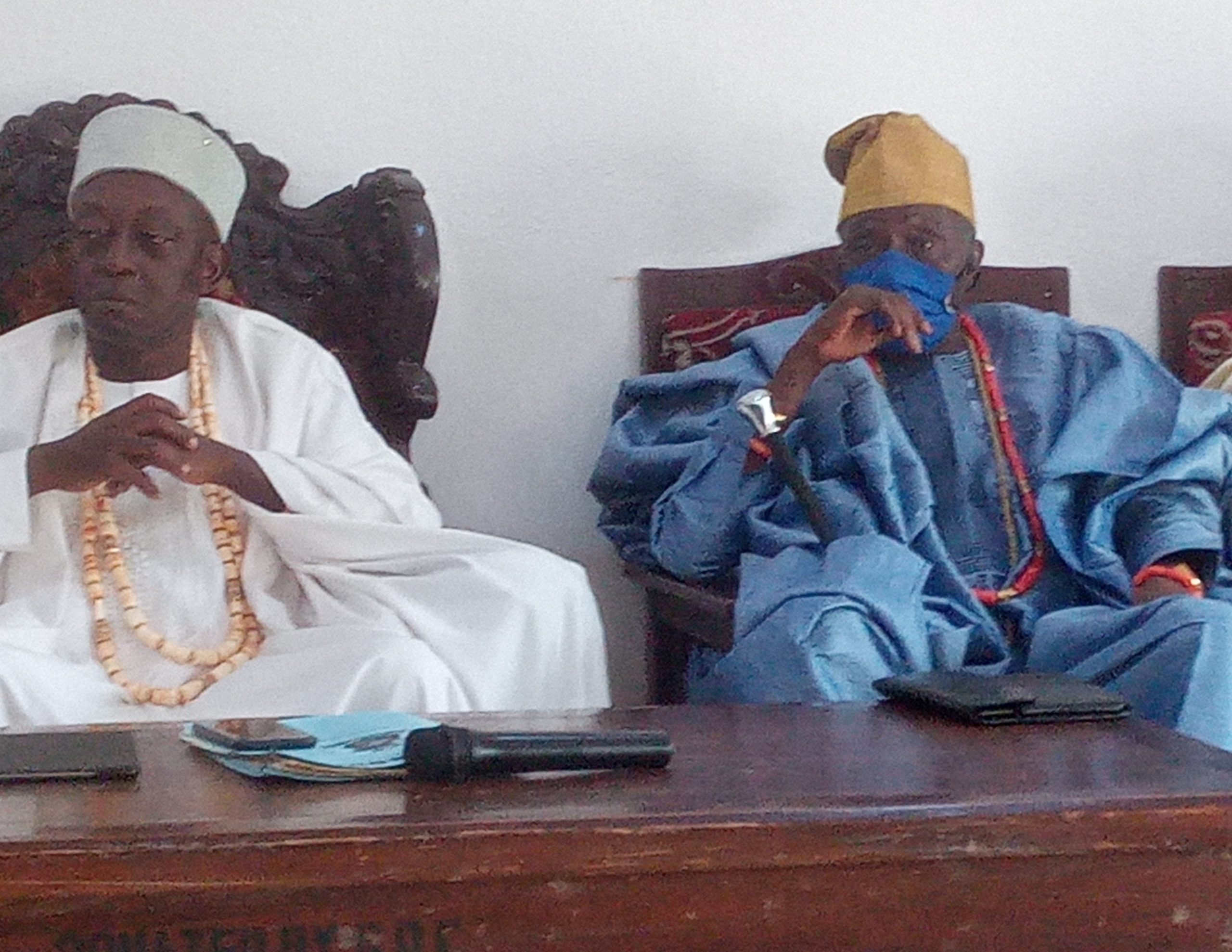 Penpushing also reports that, the monarch expressed confidence that Mustapha’s cognate experiences would be beneficial to his community and the people at large.

The traditional ruler pointed out  that  Mustapha, who is Bobagunwa of Egbaland before his elevation  had been in the race to succeed the immediate past Osi, Chief Sobande, who was in that position for 51 years.

Penpushing reports that, Gbadebo commended Mustapha for his resilience and commitment for the worthy course of Gbagura exalted position (Osi-Egba) within the Egba nation.

The monarch enjoined Mustapha to use his new position to the benefit of Egbaland and humanity even longer than late Chief Sobande’s more than half a century as the Osi Egba.

Penpushing further reports that, Mustapha and his entourage visited the Gbagura of Gbagura, Oba Saburee Bakre in his palace for his official presentation ahead of the installation.

The royal father while speaking expressed joy that the installation of Mustapha came into fruition during his reign and life time, adding that he(Mustapha) is a pride of the town who worth the position in Egbaland.

Penpushing also reports that, the monarch gave support and for the new Osi-Egbaland, and equally encouraged Mustapha to use his new position for the betterment of the town and society at large.

The brand new Osi of Egbaland, while speaking explained that he and his entourage were out to appreciate the two traditional rulers for their fatherly and wisdom roles in the developmental of the town.

Penpushing reports that, Mustapha pointed out that the good relationship between the Alake and Gbagura on one hand as well as those among all the sections of Egbaland, would continue to wax stronger for the mutual benefits of the town, and assured that he would be a good and responsible ambassador for the town. 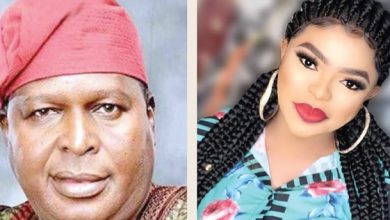 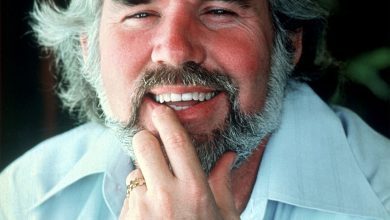 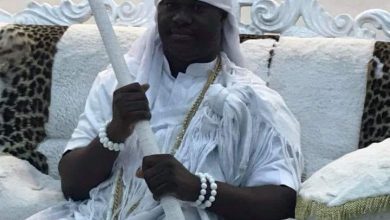 Ooni goes into seclusion to tackle coronavirus ahead of Olojo Festival 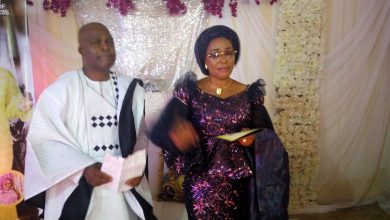