Penpushing reports that, the incident occurred on Thursday at about 11pm in Olokuta community of Abeokuta South Local Government when the cleric was returning home after a prayer session in the Church.
The suspected kidnappers operating in an unmarked car had laid siege for the clergyman, following non availability of electricity in the community, to carry out the criminal act, and as soon as their target stepped out of the church, the suspects stepped out from their car to seize him.

Penpushing further reports that, the cleric sensing danger and sudden emergence of the suspects at the late hours, quickly had a dialogue with his legs, and was equally pursued by the suspected kidnappers, but to no avail and thereafter returned into the car they brought and zoomed off.
“I was returning from church after a prayer session at about 11pm, and on stepping out from the church, I saw a parked car nearby, but never suspected anything, until the men came out from the car and  moving closer to me, so my instincts told there was danger, and therefore took to my heels”, he narrated.
” The suspects didn’t stop at that, as they ran after me, but as God will have I was fast on my legs, and luckily for me, my house is a stone to the church,and quickly rushed into my compound and shut the gate, which made the suspects having a retreat, but few minutes later I heard sound of their car moving away from the spot they earlier parked the car”,Mejindade said.
Penpushing also reports that, the clergyman called on residents to always be security consciousness particularly at night, couple with incessant non availability of electricity in the community and environs, describing his narrow escape to God’s doing 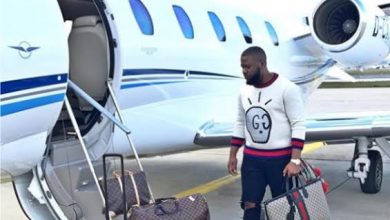 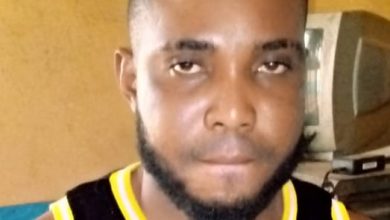