The Ogun State Police Command on Tuesday read riot act to cultists and sponsors declaring that anybody caught involved in the criminal act risk toying with his life, as the police will henceforth engaged them in fire for fire.

Penpushing reports that, the Commissioner of Police, Edward Ajogun made the declaration while parading eleven suspected cultists established to have been terrorizing Ijebu-Ode town and its environs in the recent time.

The police boss who was talking tough against the criminal activities of the suspects, said investigation showed that the cultists have almost turned  Ijebu-Ode to their headquarters of operations, stressing that, their days of criminal activities are numbered.

‘We are going to make it hot for criminals. Ijebu-Ode is not the only town in the state. Ijebu-Ode will not be allowed to rubbish image of the state. In the last one month, Ijebu-Ode has been enmesh with cultism, resulting in death, maiming and making life unbearable for residents’, Ajogun said 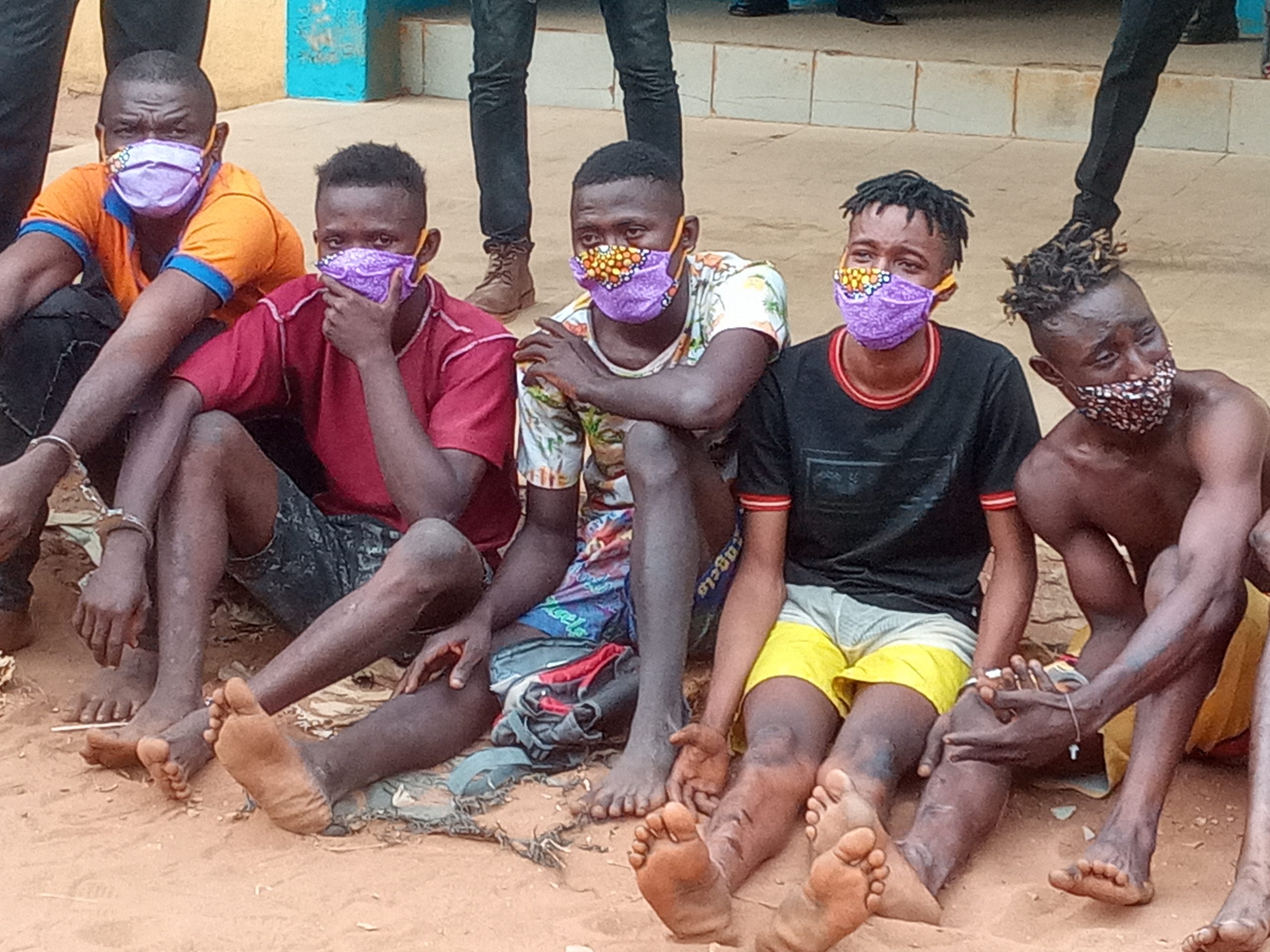 Penpushing further reports that, the police boss said investigation revealed that, the cultists have now introduced guerrilla tactics to their mode of operation, under the guise of power tussle among various cult groups

‘I am sounding a note of warning to all leaders, rank and file members, politicians and councilors among others,  that the command is all out for you now, we are determined and battle ready. Let me warn henceforth, any person found with weapons to maim, kill and attempt to kill, will be dealt with decisively’

‘It is going to be fire for fire. Sponsors will not be spared and left out. If I as the Commissioner of Police is found as sponsor of cultism, I should be prosecuted. All hands must be on deck, including community leaders to fight the menace.

Penpushing also reports that, after the parade of the suspects, who will be arraign in court on completion of investigation, the commissioner held meeting with the various stakeholders in the town on how best way to put an end to crimes in the town and environs.

Meanwhile, the commissioner accompanied by officers and men of the command later visited various motorparks, and suspected hideouts of the  alleged cultist, to address them on the danger associated with the crimes and subsequent punishment 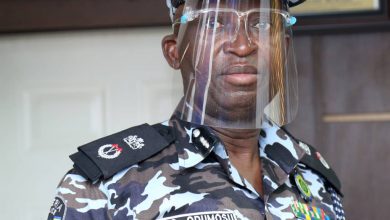