The Oyo State Police Command has announced the sum of N500, 000 rewards for informant with   useful information that will lead to the re-arrest of the suspected serial killer at Akinyele Local Government Area of Oyo State, Sunday Shodipe.

Penpushing reports that, the 19 year old suspect was arrested and paraded at the Oyo State Police Command Headquarters on 17th July, 2020, but later escaped from police custody on 11th August, 2020, prompting the Inspector General of Police to deploy crack detectives to the state for manhunt for the runaway suspect. 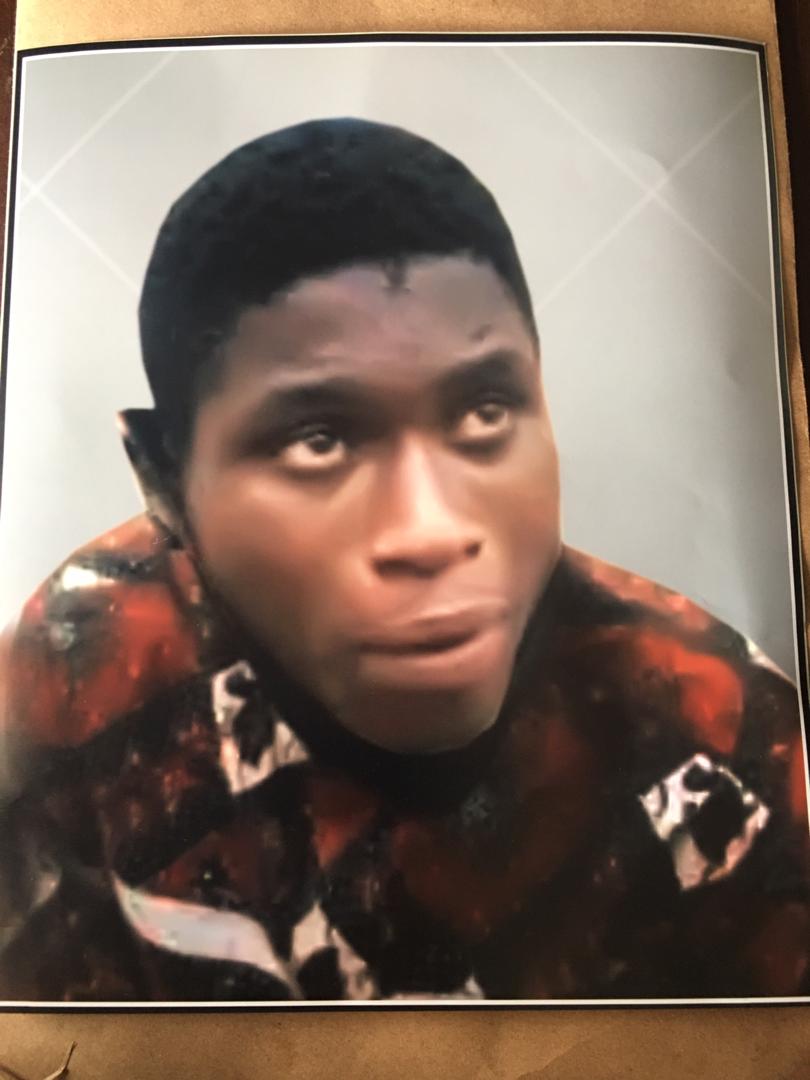 The Oyo State Police Command Public Relations Officer of the command, Gbenga Fadeyi in a statement on Thursday called on  the general public to help in the arrest  efforts and immediately hands the suspect over to the nearest Police Station for necessary action.

Penpushing further reports that, the Command in a statement, however, said that it can be contacted on telephone numbers: 08035632410 and 07066003536 for any information that lead to the hideout of the escaped suspect 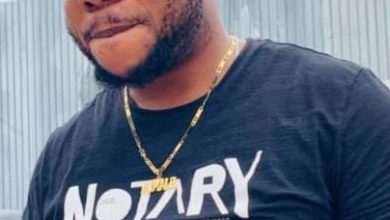