The Oyo State Police Command has confirmed abduction of one Damilola Agboola, a staff of Delydad Quary, Ibadan, who was abducted on Tuesday along old Oyo- Ibadan road by suspected five-man criminal gang.

Penpushing reports that the Police Public Relations Officers of the Command, Olugbenga Fadeyi  in a press release made available to journalists in said information revealed that at about 1:00 pm, the victim was abducted along Old-Oyo Ibadan road by suspected five-man criminal gang.

“Information from Divisional Police Offical (DPO), Moniya revealed that at about 1:00 pm, one Agboola Damilola ‘f’ a staff of Delydad Quary was abducted along Old-Oyo Ibadan road by suspected five-man criminal gang’.

Penpushing further reports that Fadeyi added that immediately the information gotten to the Divisional Police Officer, he swung into action and coordinated search commenced, saying that effort intensified to arrest the criminal elements and rescue the victim and re-united him with his family members is ongoing.

The Command in the statement, however called on the members of the public who got wind of the movement and activities of the captors to immediately inform the Police for prompt action. 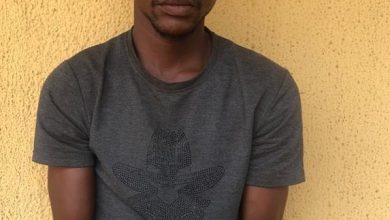 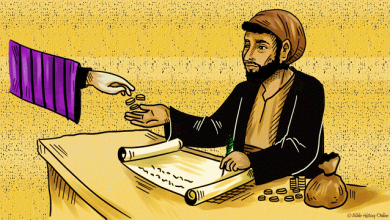