Members of All Progressive Congress (APC) in Oyo State on Saturday expressesed their displeasure over the postponement of the party state congress, which had earlier scheduled  to hold on Saturday, 16th October to elect its states officials.

Penpushing reports that, the party members described the postponement as shocking, alleging that some leaders of the party are trying to sabotage the fortune of the party by postponing the congress.

The  members said they were surprised at the development but would comply with directive, adding that the party is more determined to build its house and not allow for any form of division ahead of the forthcoming general elections.

“There congress has been postponed and we have to get another day for the congress from the National executive of the party.There are some people that suppose to do screening of the aspirants and have not concluded the process, and after that, we have to also get all the zones into agreement to go to their areas and tell them about the consensus arrangements”, he stated

“The chairmanship position that was zoned to Oke-Ogun 1, up till this morning, Oke-Ogun 1 are yet to resolved on who to filled for the post, we will get back to the National Secretariat on a new date for the congress”, he added

Penpushing also reports that,  a chairmanship aspirant of the party, Alhaji Abu Gbadamosi said he would abide by the party position if the congress is actually postponed, adding that rules and regulations of the party is supremacy and final,  however urged members of the party to be patient and endure for the party to reach it’s destination in 2023

Penpushing  reports that a delegate, Mrs Olusola Akinola in reaction expressed displeasure over the postponement, saying, it was a bad signal for the party especially as the party is warming up to take over power in Oyo State come 2023. 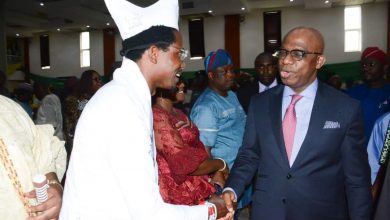 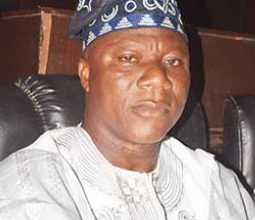 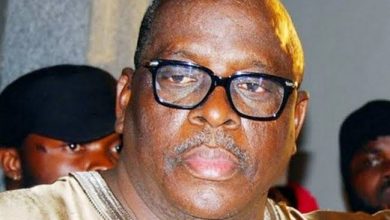 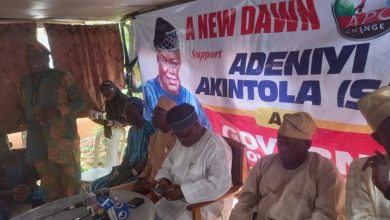