“The behaviour of the expelled persons … constitutes sabotage and undermined the existence of the party,” the party was quoted as saying in a statement.

The party further declared that the dismissed officials had violated its rules, including a requirement to support all Unity Party candidates in elections, Reuters reported.

Penpushing recalled that George Weah, a former FIFA world best footballer, defeated Vice President Joseph Boakai’s who was the ruling party’s candidate in the runoff that held a fortnight ago.

Meanwhile the newly elected President of the country will be sworn into office later this month. 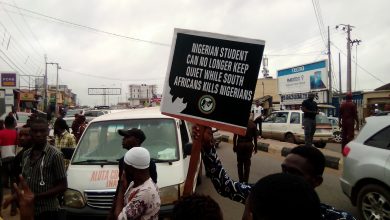 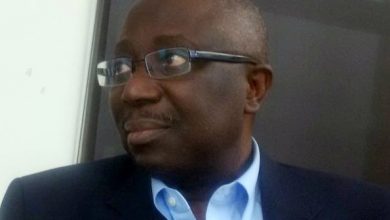 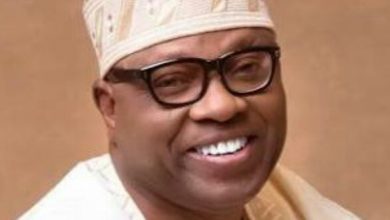