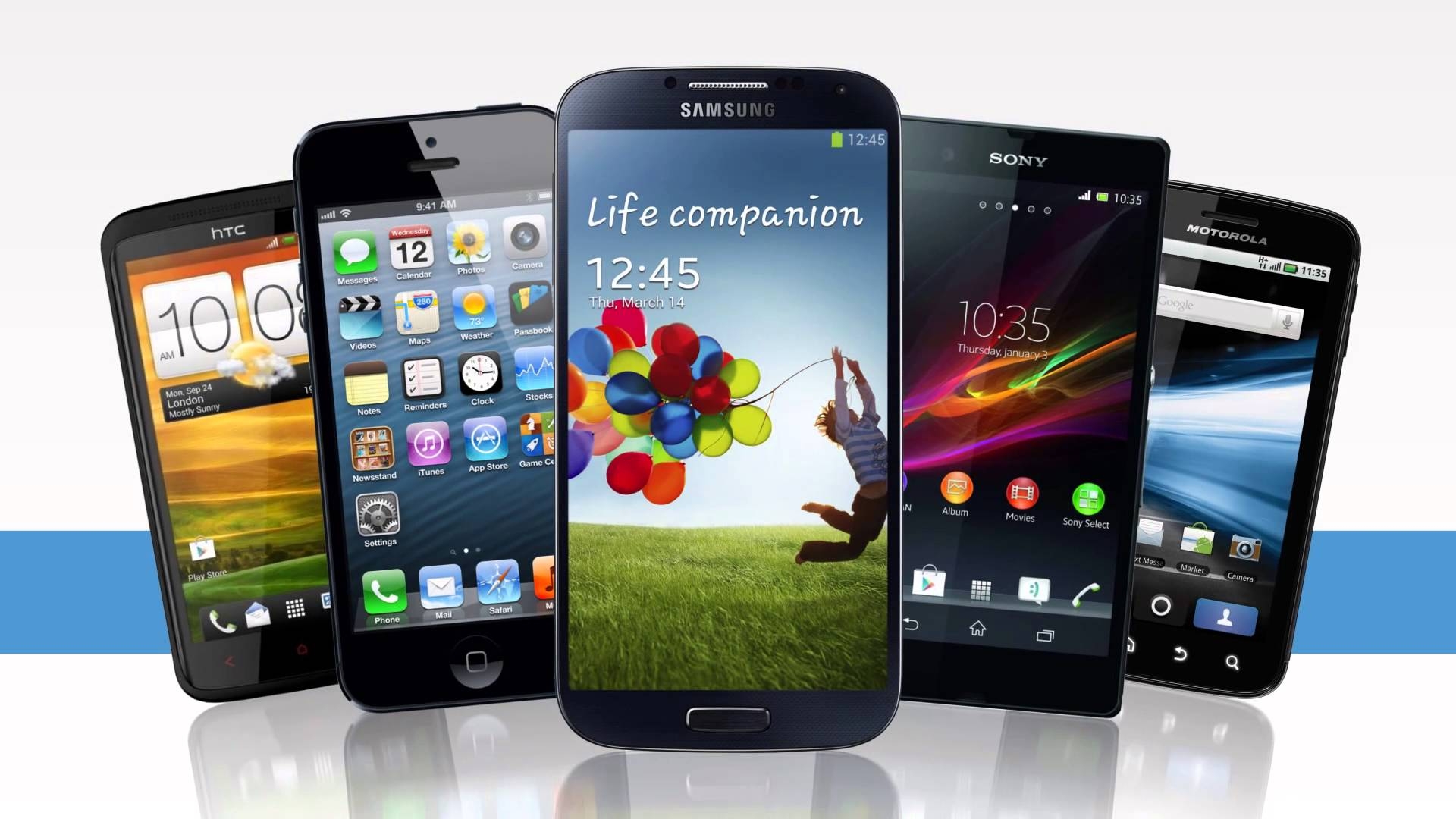 His words, “The menace of vote buying is now a new concept in our electoral system, and I can assure you that the commission will rise to these challenges. I want to make clarification on the use of mobile phones, we are restricting its usage from the time a voter gets ballot paper and cast his vote, in which the device will be returned thereafter” ,he said

The commission boss also said the commission had achieved 73 per cent collection of Permanent Voter Cards by eligible voters in preparation for the Governorship election slated for September 22, adding that the state has set a record of having 48 political parties participating in the election, the highest so far in Nigeria.

He added “Our ultimate objective is to ensure that the choice of who governs the people of Osun in the next four years is in the hands of the electorate. Today, malpractices like ballot snatching, ballot stuffing, hijacking of electoral materials and the rest have been considerably reduced’.

“Obviously, we have been progressively improved on our punctuality to the polling units, and the same tempo will be sustained in this contest.I want to assure that come Saturday, only the votes cast by voters in the state will determine who becomes the next governor of the state.”

Penpushing reports that,the Inspector-General of Police, Idris Ibrahim, while speaking at the meeting, said the police would be impartial and ensure the security of voters and other stakeholders before, during, and after the contest.

The police boss disclosed that 18,426 police officers would be deployed to the state, adding that eight commissioners would be in charge of all area commands in the state. 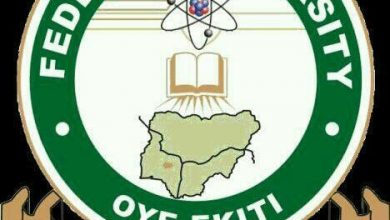 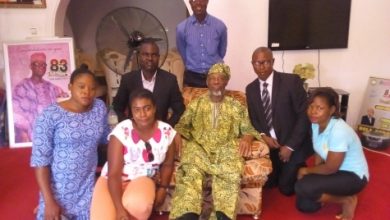 WHO COMMENDS SARAKI ON COMMITMENT TO UNIVERSAL HEALTHCARE 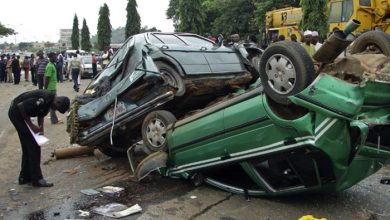