The controversial traditional ruler of Iwoland in Osun State, Oba Adewale Akanbi on Saturday re-married a new Queen, Firdaus Abdullahi, in replacement of his divorced wife, a Jamaican woman, who left in 2019.

Penpushing reports that, the bride is a daughter of the late ‘Madakin Kano’, Abdullahi Sarki Sani Yola, and a grand daughter of late Emir Ado Bayero, while the colourful ceremony was held in the ancient city of Kano.

Penpushing further reports that, the wedding was held at the residence of Madakin Kano in the Yola Quarters of Kano, with representatives of Vice President Yemi Osinbajo and that of the Emir of Kano among dignitaries who attended.

The presidential aide on political matters and former Senator for Ekiti Central District, Babafemi Ojudu represented the Vice President at the event while in his own remarks, Farouk Sani-Yola, the elder brother of the bride expressed delight over the marriage 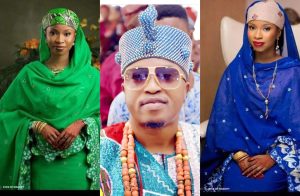 “We are delighted that this is the first time we are giving out in marriage to far away Yorubaland. Islam has bound us together. That made it possible for someone to marry even beyond the country’, Sani-Yola said.

Penpushing also reports that, the profile of the Queen has it that, she is 27 year old, a niece to the current Emir of Kano, Aminu Ado-Bayero, while her late father, Abdullahi Sarki Sani Yola, the 15th Madaki of Kano, died in 2008.

The profile added that the bride holds a Diploma in Catering from the School of Management Studies, Kano, she has Qur’anic knowledge and was brought up in the palace of the Emir of Kano and the residence of the Madakin Kano. 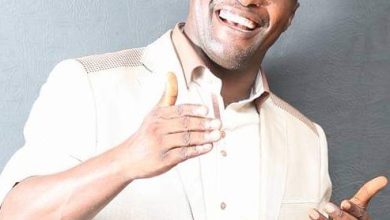 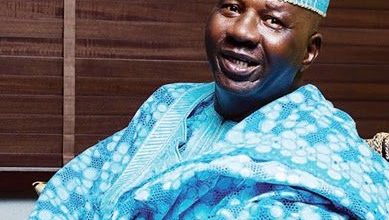 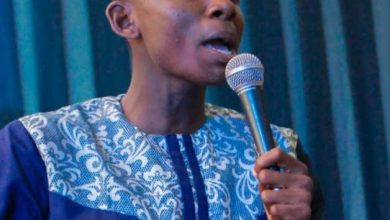