The indigenes of Ogun West Senatorial District of Ogun State have endorsed Governor Dapo Abiodun for second term,in preparatory for the 2023 general elections

Penpushing reports that, this was this was position of the indigenes under the aegis of the group called ‘W2W4DA’, after convergence held at Onimeko hall located in Imeko-Afon local government area of the state.

The Chairman, Central Committee of the convergence, Dr Kunle Salako in a statement, declared that, Abiodun deserves second term in office, in view of his performances.

Penpushing further reports that, Salako posited that, the zone had not witnessed the kind of development it deserves, until the emergence of Abiodun.

‘Be that as it may, I think Prince DapoAbiodun MFR deserves our support for a second term in office. As it is today, no serious gubernatorial aspirant from Ogun West has shown interest in the 2023 election about 3 months to the conclusion of the primary elections in accordance with INEC timetable’, he argued .

‘On behalf of the entire members of W2W4DA Movement across the 5 local government of Ogun West and the Central Organizing Committee for this Convergence, I want to sincerely salute all our people in Imeko-Afon for putting together this wonderful event’, he stated

The body declared that,in the last 3 years, Abiodun  as the Governor of Ogun has been treading path of positive change for Ogun West with his inclusive, bottom up and methodical approach to governance. 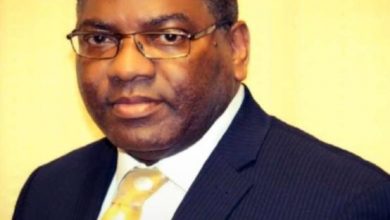 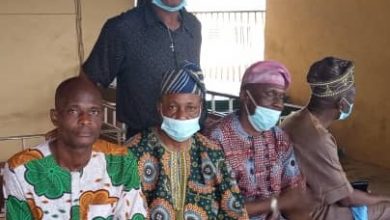