The Ogun State Government said it has rehabilitated 94 public schools (primary and secondary) across the three Senatorial Districts in the State, just as 20 primary health care centres in the 20 Local Government Areas were also rehabilitated within the last six months.

Penpushing reports that, Commissioner for Housing, Mr. Jamiu Omoniyi stated this while presenting the achievements of the Ministry to the members of the House of Assembly Committee on Lands and Housing led by Hon. Damilola Soneye, at the Assembly Complex, Oke-Mosan, Abeokuta.

The Commissioner, represented by the Permanent Secretary in the Ministry, Pastor Bolaji Orekoya, explained that the ministry had prepared preliminary drawings, survey and cost for the proposed construction of 23 units of residential buildings consisting of 11 three-bedroom units and 12 of two-bedrooms on an identified parcel of lands at the Workers Estate at Laderin, Abeokuta. 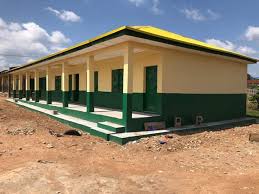 Penpushing further reports that,he added that the ministry had identified and carried out survey of eight sites/locations for the provision of affordable housing scheme for the development of housing in the three Senatorial Districts; saying that the construction of Covid-19 Isolation center at Olabisi Onabanjo University Teaching Hospital (OOUTH), Sagamu was done during the period under review.

The Commissioner said the renovation/conversion of the ICU ward at the 250 capacity bed hospital at Abeokuta Isolation/ Covid 19 Centre was carried out by the ministry, stating that the four fire stations in Abeokuta, Ijebu-Ode, Ota and Sagamu were equally renovated by the ministry during the period.

Penpushing also reports that, he listed some of the other public facilities renovated to include the Commissioners’ and Legislative quarters in Abeokuta and Sagamu International Stadium amongst others. 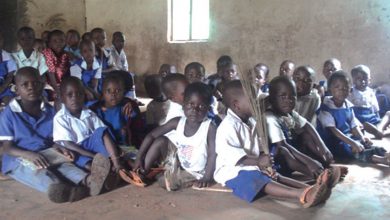 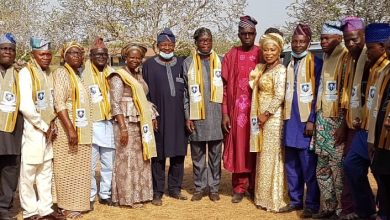 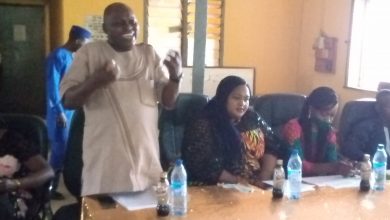