Penpushing reports that the confirmation was sequel to the presentation of the report of the House Committee on Selection presented by the Majority Leader Yusuf Sheriff, who thereafter moved the motion for its adoption, seconded by the Minority Leader Ganiyu Oyedeji and supported by the whole House through a voice vote.

The Speaker Hon Olakunle Oluomo speaking at the plenary charge the appointees to bring their wealth of experience to bear in moving the state forward and avoid any act capable of creating conflict between the executive and legislative arms of government in the State. 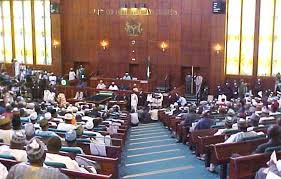 Penpushing further reports that, in a similar development, the  Assembly  acknowledged the correspondence of the State Governor,  Dapo Abiodun requesting for the confirmation of appointment as Commissioners, Prof. Abayomi  Arigbabu and Abdul-Waheed  Odusile.

The Speaker reading the Governor’s letter dated 1st October, 2020,  stated that it was in furtherance of the desire of the Governor to improve the quality of service delivery to the people of the State, and  consequently invited the nominees to submit 30 copies each of their curriculum vitae and other credentials to the Assembly by tomorrow Friday, 9th October, 2020.

Penpushing also reports that, the Assembly equally invited the two nominees to appear before the State lawmakers for screening on Monday, 12th October, 2020 at room 215 of the Assembly Complex, Oke- Mosan, Abeokuta at noon. 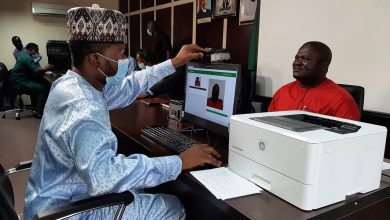