The Ogun state Commissioner of health, Dr Tommy Coker has publicly consumed  deworming drugs to dispel rumour of poison spreading like wildfire, which was mischievously attributed to the death of two  teenagers who died of cholera.

Penpushing reports that Coker speaking  after consuming the drugs explained that the  deworming drugs being administered on school-age children in 14 local government areas in the state are in no way poisonous.

The Commissioner said contrary to the news making rounds that two school children in Abeokuta died from complications occasioned by the drugs, said the same drug was administered on her alongside other top government functionaries at the flag-off of the exercise. 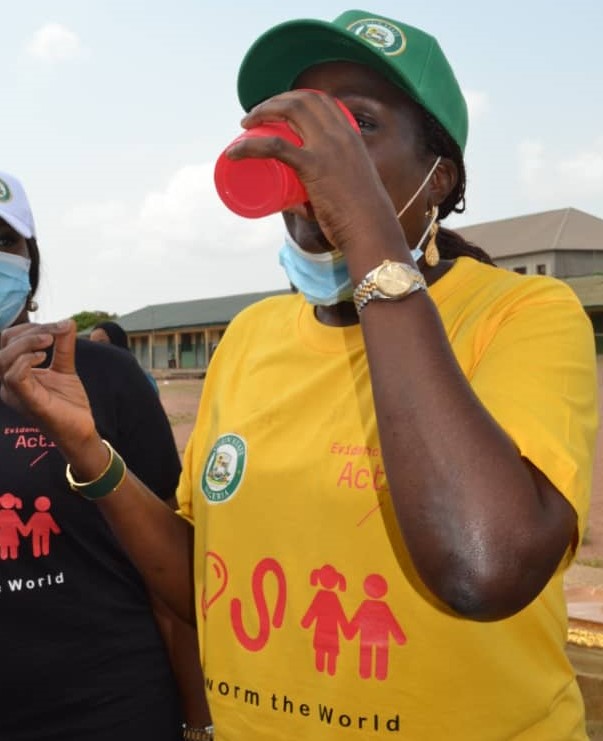 Penpushing further reports that  she said  the drugs were administered on 249 pupils of the said school out of which two children who lived within the  same compound were said to be  stooling and vomiting on getting home, explaining that these signs were not part of the symptoms of side effects of the deworming drugs.

The Commissioner, who paid a condolences visit to the house of the deceased children on Wednesday, said that she pleaded for the release of the corpse which had not been buried and ordered for an investigation.

“It was discovered that the episode of Gastro enteritis suffered by the two children suggests a possible water borne disease, cholera. Investigation led by the Ogun State Commissioner for Health along with officials of the  Federal Ministry of Health and Abeokuta South Local Government, revealed that the children died of severe case of vomiting and diarrhea”

“The government in its bid to stop the spread has put in place community sensitisation and advocacy. We have sent Cholera alert to all health facilities in the state and engaged in prepositioning of materials for case management in government hospitals,” Coker noted. 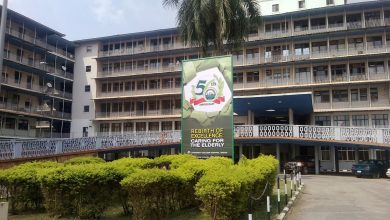 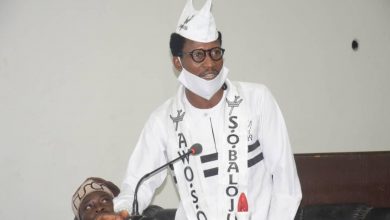 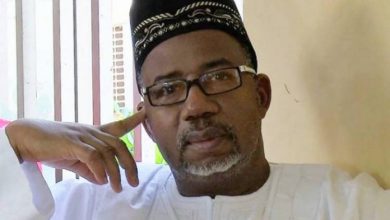 Bauchi Governor tests positive to coronavirus, as Atiku’s son denies contact with him 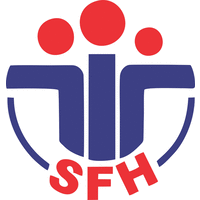