Penpushing reports that a statement by the Director of information and Public Relations of the Corps, Assistant Commander Moruf Yusuf said the suspects committed the crime at Olorunda-Lukosi, Iro, in Obafemi- Owode Local Government Area of the state on January

The statement added that the suspects having kidnapped the victim contacted the family to pay ransom of N4, 000, 000 ransom, before they could release their victim, and in line with their (kidnappers) demand, the family agreed to pay. 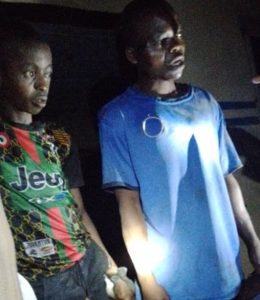 Penpushing further reports that, following a distress call received by the So-Safe Corps, the patrol team, swung into action, adding that the suspects had earlier dispossessed the victim the sum of N130, 000 with the documents of his motorcycle

The Director of information and Public Relations of the Corps said the timely intervention of the agency led to the arrest of the two suspects, who as at the time of filing this report have been handed over to the police 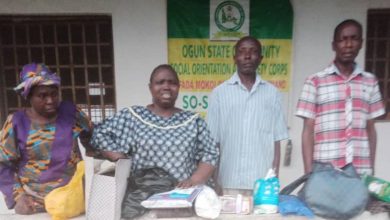 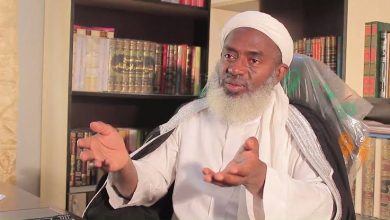