The Ogun State Government has issued a red alert act against hawking of wares and goods within the corridors of the ministries and agencies, a move said to ensure that office environments are well secured against threat.

Penpushing reports that, the move was initiated by the Ministry of Housing which has therefore set up an eight-man committee, to put a stop to the incessant merchandise of goods and services at the ministry’s corridor.

The Permanent Secretary in the Ministry, Engr. Sakirudeen Salaam, who inaugurated the committee in Oke-Mosan, Abeokuta, pointed out that the committee was selected on the central level of each department for zero tolerance to corridor hawking. 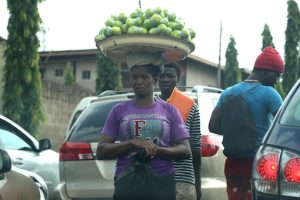 Penpushing further reports that Salaam urged the members to see the obligation as a privilege, to protect the government secretariat and its environs, stressing that hawking of goods at the Ministry’s passage-ways would not be condoned.

The Permanent Secretary in the same vein, warned anyone concerned to desist from the act and advised that they should henceforth, rather display their wares at a designated market created by the government.

Penpushing also reports that, the Chairman of the committee who spoke on behalf of other members, Mrs. Oludayo Ojulari  in response said it was a call to service, promising to carrying out the assigned responsibility with due diligence. 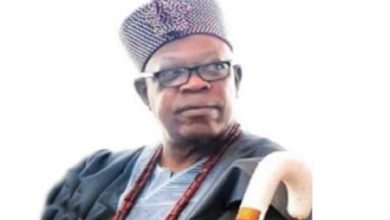