The Ogun State Government has allocated 10 hectares of land to Women Entrepreneurs and Professional Development Network to boost agriculture production within the state, country and globally.

Penpushing reports that Commissioner for Agriculture, Dr Adeola Odedina   made this known on Wednesday while playing host to the women entrepreneurs led by the Global Convener, Iyalode Alaba Lawson in his office at Oke-Mosan, Abeokuta. 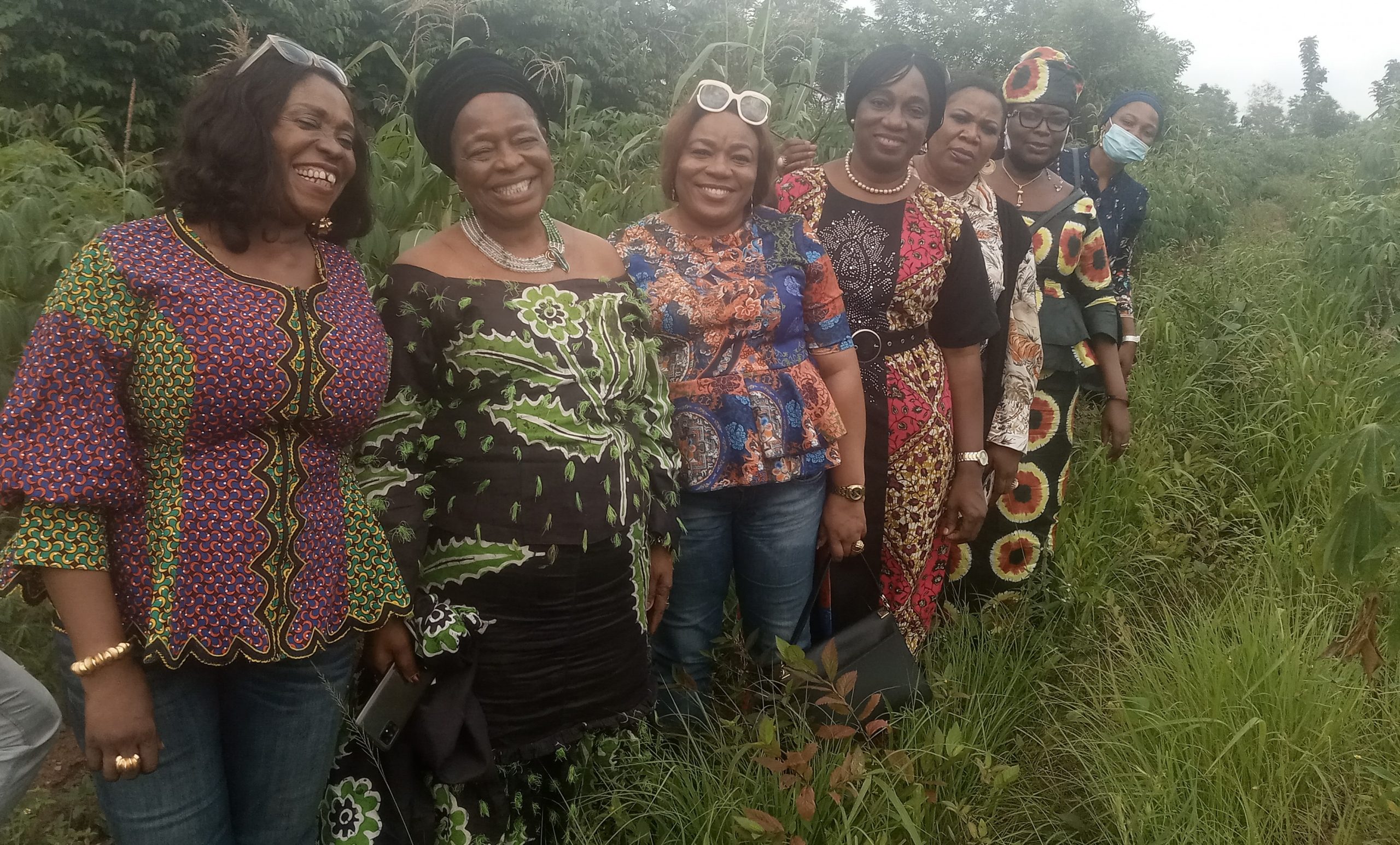 Penpushing further reports that, Odedina disclosed that the farm land had already being cleared by the authorities for easy access and take off of the project by the beneficiaries and advised them to seek professional knowledge from the experts.

The Commissioner boasted that Ogun state produced largest farming produce in the country, and called on the women group to make use of the opportunity of the leading role of the state, in ensuring that the project turn out a success

‘The state already cleared the land. Government will support with free extension, and there is going to be training. We have provided borehole. Nigeria is one of the biggest Agricultural producer in the world and Ogun state produce enough’, Odedna stated.

Penpushing also reports that, Iyalode Alaba Lawson, who is the Global Convener of the group, led the members to the allocated land to assess and access the farmland which is strategically located few meters to the major road along Abeokuta-Ibadan road. 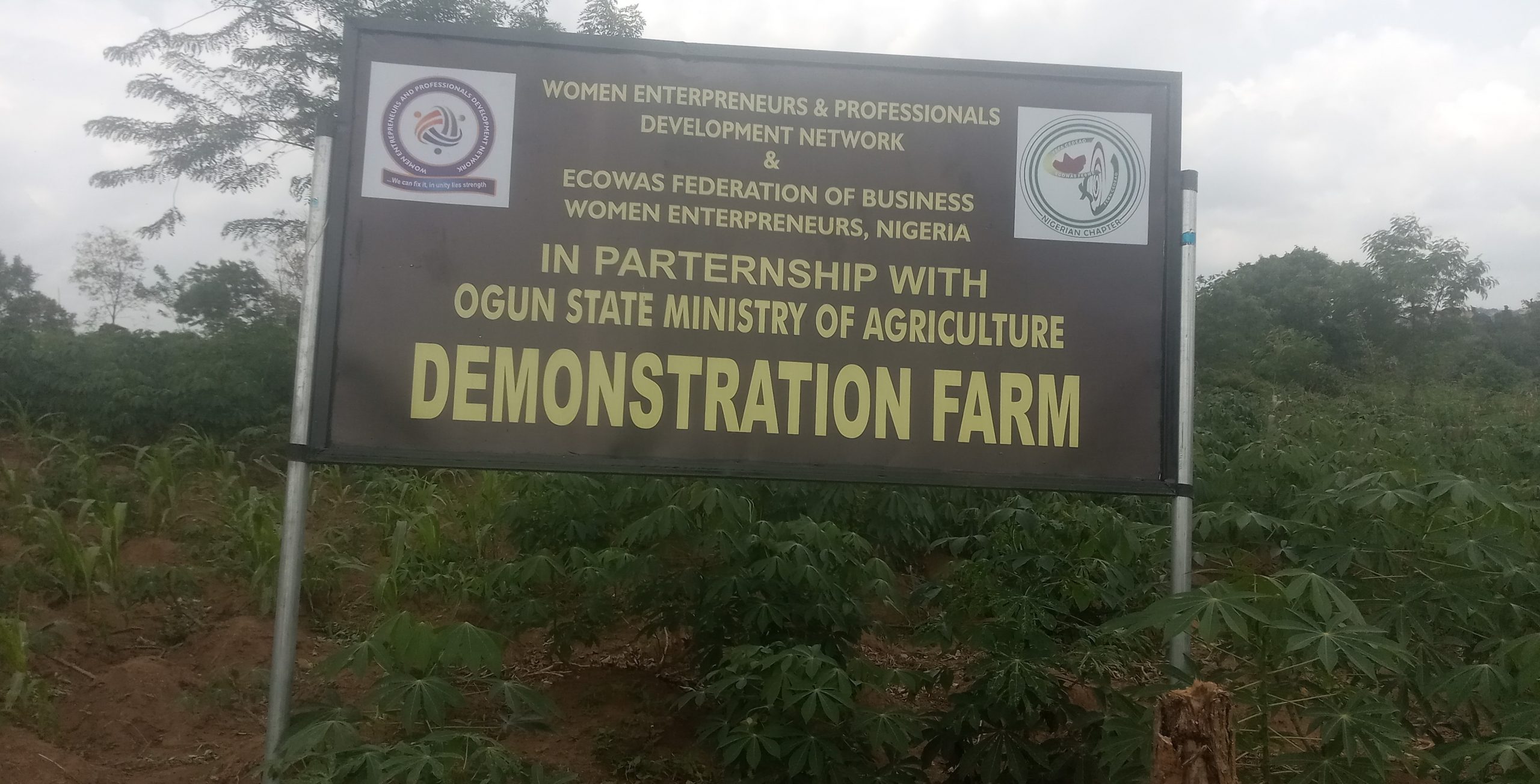 The Women Entrepreneurs and Professionals were received by the officials of the Ogun State Ministry of Agriculture who took and conducted them round the expanse land, which is observed as enough size of a community.

Penpushing reports that, Lawson while speaking expressed satisfaction with assurance that, the project will start as soon as possible, adding that as part of measure and determination of the group to commence work, sign posts in the  name of the body had been erected on the farm land with inscription Demonstration Farm.

The women leader assured that, part of the take off farm produce will include” orange sweet potatoes, vitamin A Cassava and Vitamin A maize among others, stressing that the group is genuinely ready for the project, which will add values to agriculture in the country and beyond

Penpushing reports that, in determine efforts of the Women Entrepreneurs and Professional Development Network,   has scheduled a meeting with the government officials to further fine-tuned other arrangements for the success of the projects. 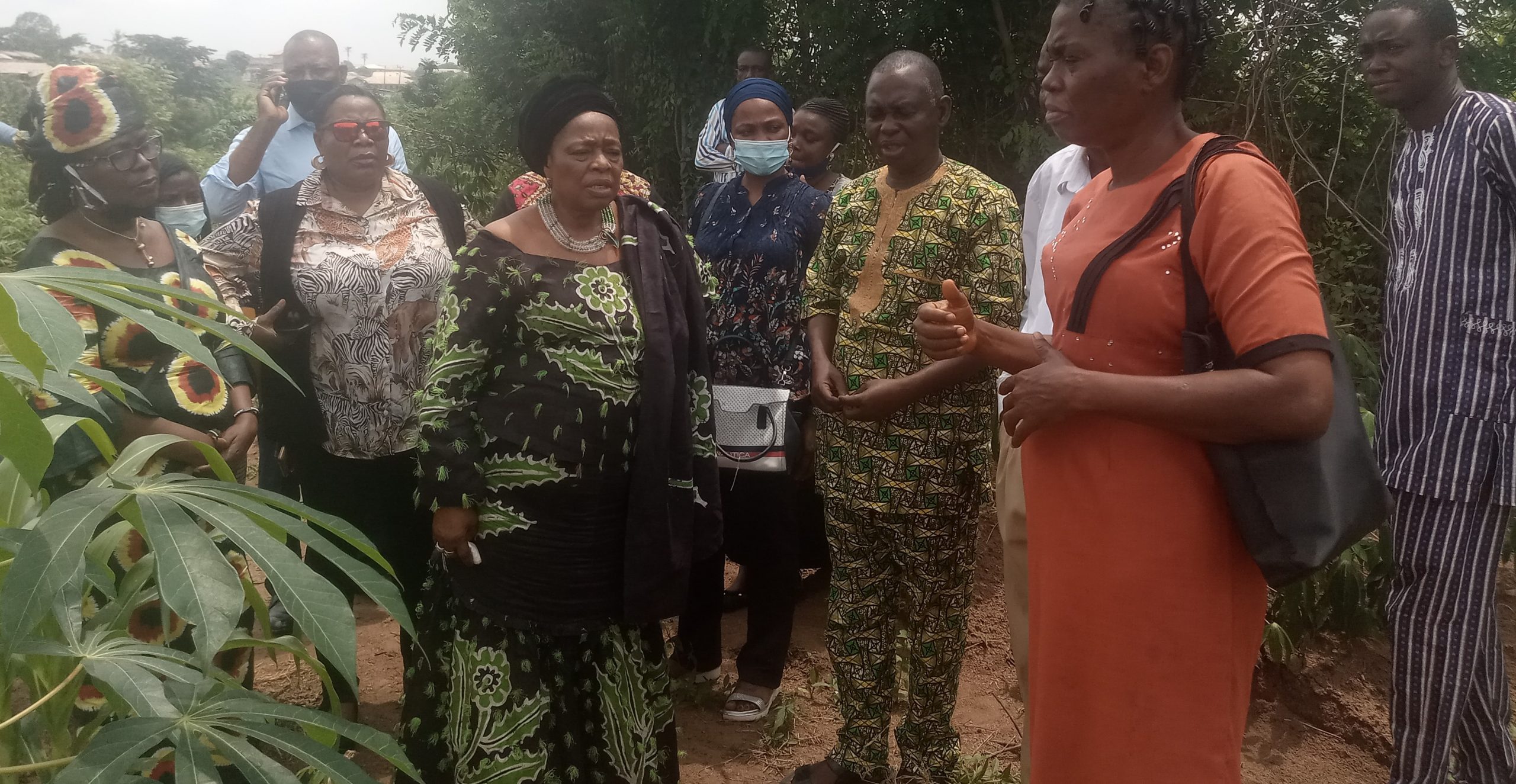 The officials of the government disclosed on the farm land during the group inspection visit that, they would provide Economic of Production (EOP) document which is aimed to serve as guidelines for the project, adding that the document will be available next week Friday

Penpushing further reports that, Lawson while speaking on those who have illegally planted on the land, said a meeting will be scheduled with them, to give human face on the takeover of the land and  give them time frame to harvest their produce 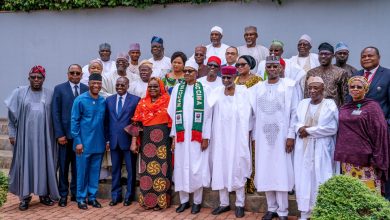 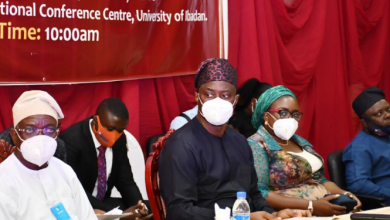 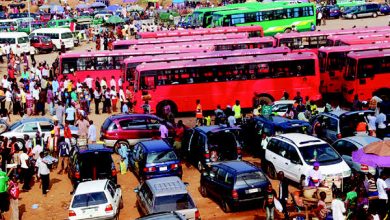