The Ogun State Government has acquired tricycle ambulances that will operate in 236 wards of the existing twenty local government areas across the state, aimed to address maternal and infant mortality .

Penpushing reports that, Commissioner for Health, Dr. Tomi Coker made this known when she took delivery of the eight tricycles donated by the Moses Adekoyejo Majekodunmi ( MAM) Foundation in her Oke-Mosan office in Abeokuta.

The Commissioner said that the initiative will fast track the process of transporting women in labour to the nearest Primary Health Center and General Hospital when Caesarian Section is necessary,adding that .the common cause of infant death is lack of oxygen during child birth for the baby, pointing out that early arrival to the health facility will address avoidable loss of life.

Penpushing further reports that, Coker pointed out that the major cause of maternal death is bleeding occasioned by lack of transportation in a timely manner which can lead to their demise, adding that acquisition of the tricycle would help in transporting pregnant women to hospitals/ centres. 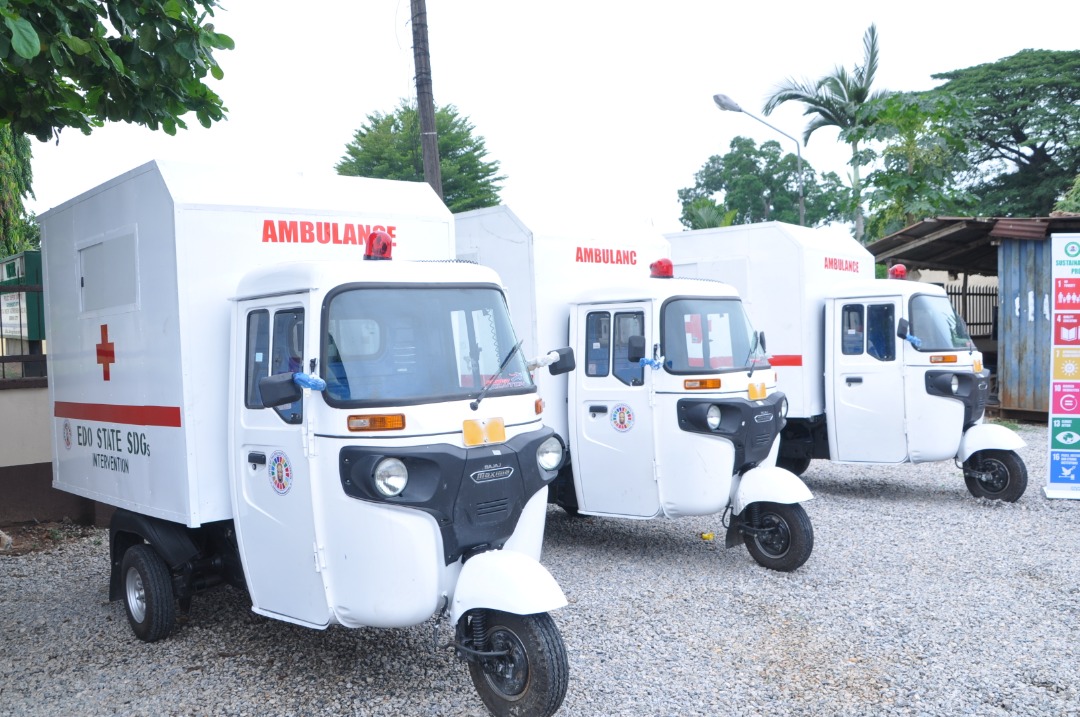 “This initiative will help convey the woman from home if she has home delivery which is threatened by bleeding. This ambulance can be deployed to pick up the mother and get her to the General Hospital’, she said

The Programme and Advocacy Manager of Majekodunmi Foundation, Mr. Richard Uwayzor, in his remarks  commended Ogun State for its efforts in giving a new lease of life to rural dwellers, assuring that the Foundation will continue to be a worthy partner to the present administration. 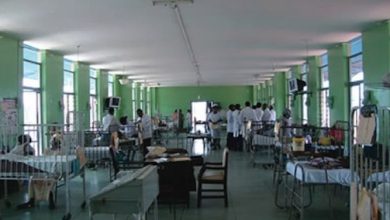 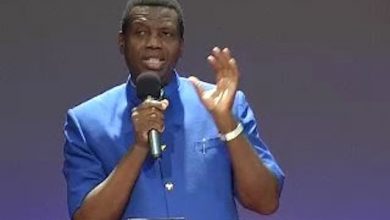 God told me about emergence of Coronavirus before now, says Pastor Adeboye 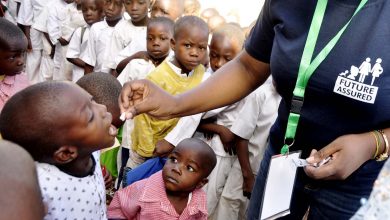 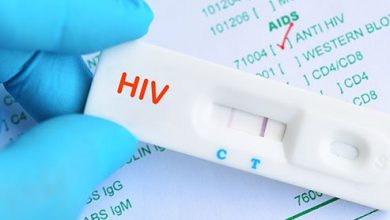