He also gave break down of the total revenue the command generated between January and December 2017, explaining that it made N6.12bn from the payment of excise duties among others, adding that the command had succeeded greatly in its anti-smuggling offensive, due to the commitment to duty by the operatives of the command.

The customs boss called on the officers and men of the command to support his successor who he described as his colleague and coursemate, and also assured his successor that he would be working with a loyal and responsible team.

“I am handing over to you a dedicated, loyal and responsible team that without any iota of doubt will accord you the necessary support”, he declared

Meanwhile, Madugu who reported at the command on April 25, 2017, disclosed that he has been transferred to NCS headquarters, Abuja, as the Controller in charge of Enforcement. 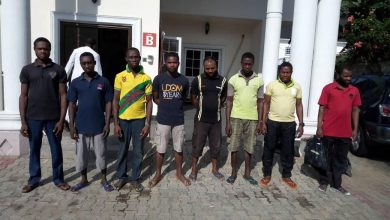 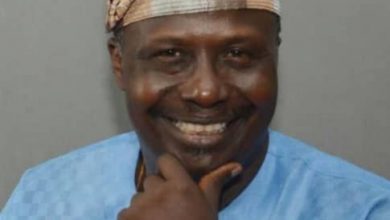