Penpushing reports that this was contained in a statement by the company Head, Corporate Affairs, Victor Adetoro which was made available to journalists on Thursday in Ibadan, the Oyo State capital.

The statement noted that the Company at the  meeting will be presenting the year 2020 Audited Financial Accounts as well as proposing the declaration of dividend to its shareholders  States.

Penpushing further reports  that the meeting will also serve as an opportunity to give update on progress being made towards repositioning the company as a world class conglomerate and the new strategic focus of the Group on its chosen sectors particularly new investment in Agriculture and Oil and Gas Upstream.

Penpushing also reports that the six South-West shareholder States will be represented at the meeting by the Secretary to the State Governments (SSGs) of Oyo, Ondo, Ogun, Osun, Ekiti and Lagos States while the meeting will be chaired by Dr. Segun Aina, Chairman Odu’a Investment Company Limited Board. 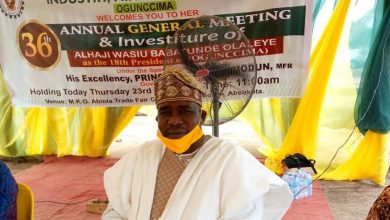 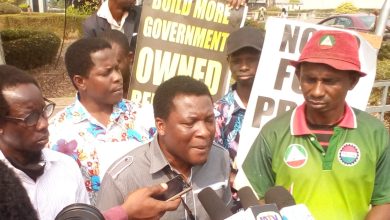 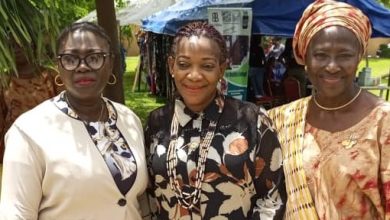