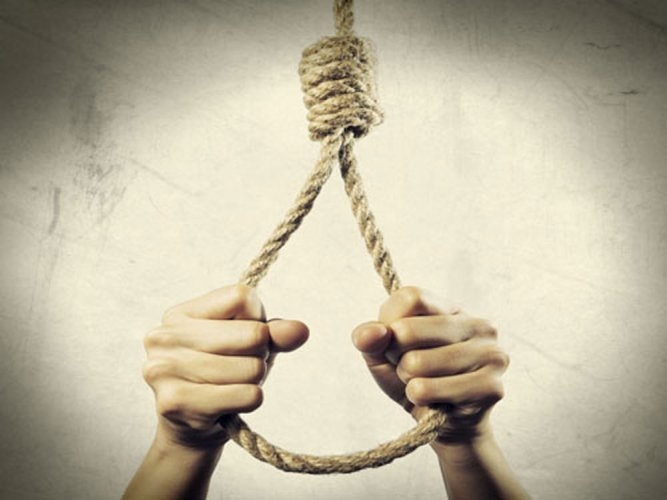 The Public Relations Officer of the University, Abiodun Olanrewaju confirmed the incident, explaining that the student took her life following depression occasioned by poor academic records, adding that the deceased academic records obtained indicated that she had five outstanding courses and 12 Special Electives.

Penpushing further reports that Olarewaju appealed to students not to contemplate committing suicide because of poor academic performance, and also symphatize the parents and guardian of the late student

“We sympathise with the parents and guardian of the deceased known as Dara. We just want our students and young ones to know that depression is not a thing they should encourage, no matter the situation or circumstance they find themselves’.

“Some people in the past have passed through the same situation and circumstances and came out clean. Now, suicide can never be an option and people, especially the young ones who believe that taking their own lives is an act of gallantry should know that it is not’.

“We want to appeal to students, particularly OAU students to take things easy. Any child that fails; that is why the university says you can rerun a course, you can resit a course. People out there also face challenges and when you are in school, failure or repetition of a course or particular subject is also part of the challenges students must face. The university will get to the root of the incident and get back to the public,” Olarewaju said. 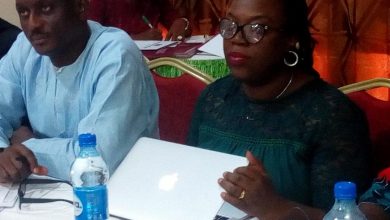 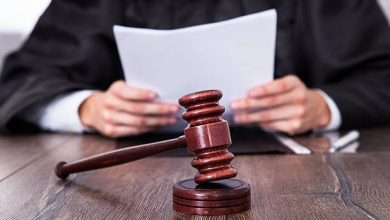 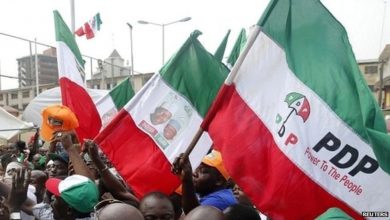