The Otileta ruling house which is next to produce new traditional ruler of Owu Kingdom, Egbaland on Wednesday commenced screening of candidates for onward transmission to the kingmakers.

Penpushing reports that, investigation revealed the contestants number have risen from 10 to 12, following keen interest to secure the kingmakers nod to become the 14th traditional ruler of the ancient town.

The further findings showed that, Secretary of the ruling house identified as Prince Akeem Oyekanmi had earlier sent invitation to all the contestants which cut across compounds under the ruling house.

‘Please, We remind you Chairman/Secretary of compound to forward the name (s) of their Candidate not later than 9am today Wednesday 9/3/22.on this platform’, the message reads.

Penpushing reports that, the screening of the candidates took place at Upright Hotel, Agbeloba area of Abeokuta, and had in attendance representatives of the Abeokuta North Local Government Area.

The contestants were given time to make presentation of their manifestoes and curriculum vitae, and thereafter asked some questions by the panel before they were allowed to go, while final findings will be forwarded to kingmakers for further action 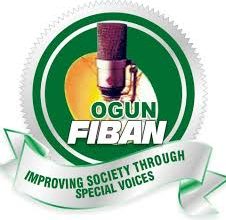 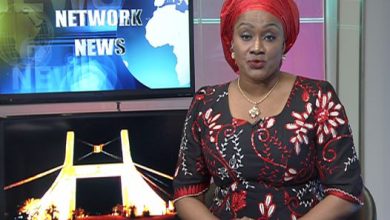