The Ogun State Commissioner for Information and Strategy, Alhaji Abdulwaheed Odusile has commended the management and staff of Nigerian Television Authority (NTA) Abeokuta for their doggedness, describing the station under management of Funmi Wakama as truly a resilience station.

Penpushing reports that, Odusile, a former President of Nigeria Union of Journalists (NUJ) gave the commendations during his courtesy call to the station’s headquarters in Ogbe, Abeokuta, pointing out that the staff  ingenuity has led to the repositioning of the station.

The Commissioner also saluted the courage of leadership of the station after inspecting number of the facilities and equipment, and expressed satisfaction for not allowing challenges confronting the broadcasting station not to consume it. 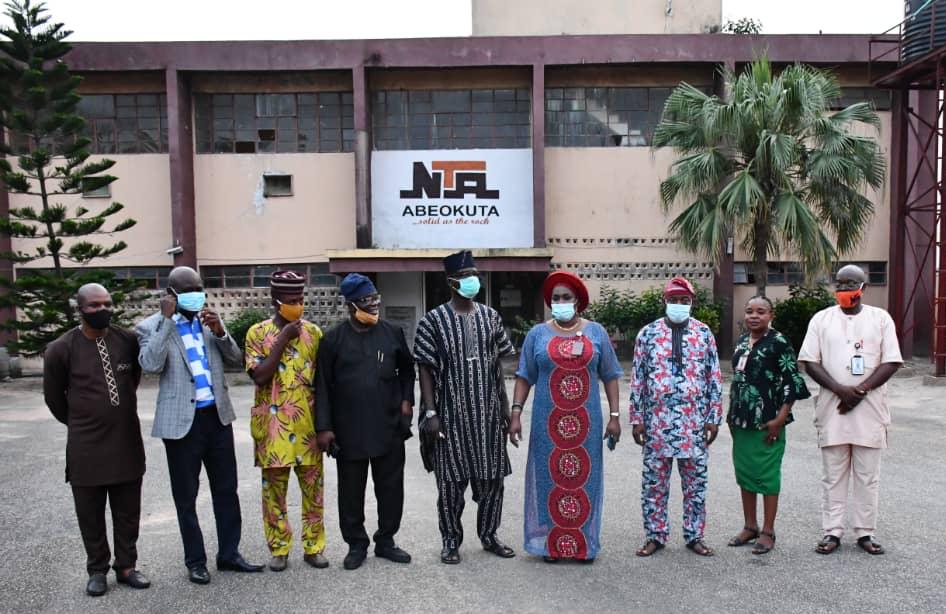 Penpushing further reports that, Odusile assured the station that the state government, would be readily available to support it to greater height, adding, “we would make case for the station and I am sure the Governor being a listening man would do more for the station”.

The General Manager of the station Mrs. Funmi Wakama in her speech appreciated the Commissioner and his team for the visit while assuring of the station’s unflinching support for the Governor Dapo Abiodun led government in the State. 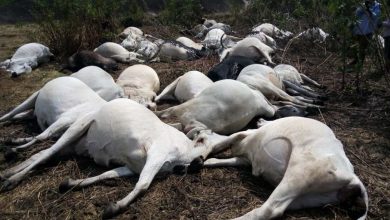 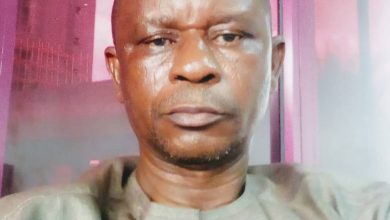 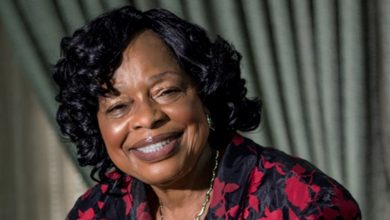