The Nigerian Television Authority,(NTA) Ilorin has sent heartfelt condolences to the Governor of Kwara State, AbdulRaman AbdulRazak and family over the death of  his father, who was the first lawyer in Northern Region of Nigeria

Penpushing reports that, the General Manager of the station, Waheed Popoola  in the letter described the death of the foremost politician and statesman who served Nigeria in various tasking capabilities as a huge loss to humanity, the country and Kwara State. 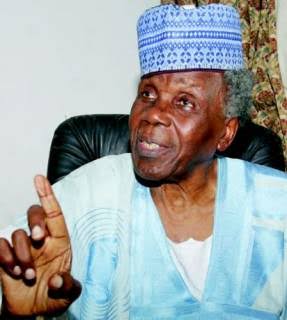 The station in a tribute, recalled the unblemished services of the deceased to the nation as Minister in the first Republic, Ambassador, Parliamentarian, Chairman Nigeria Body of Benchers and Kwara State pioneer Commissioner of Finance noting that even though he died at a ripe age of 93 his wealth of wisdom would be greatly missed.

Penpushing further reports that, the tribute particularly highlights the deceased  uncommon belief in transparency and freedom of the Press which made him an outstanding friend of the media from which Nigerian Television Authority(NTA) Ilorin is a grateful beneficiary.

The station while begging Allah to grant Governor AbdulRazak, family and the Ilorin Emirate the fortitude to bear this eternal departure,  prayed  for the repose of the soul of this rare icon, the Matawali of Ilorin, Tafidan Zauzzau and prolong the life of the nonagenarian Matriarch left behind. 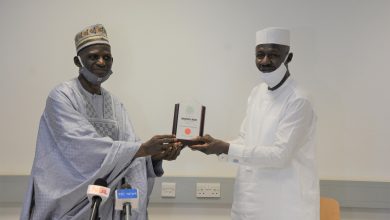 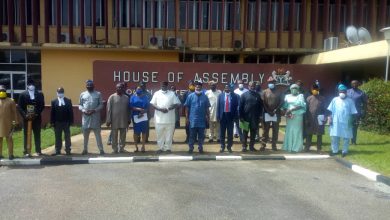