The designer of Nigerian national flag, Pa. Taiwo Akinkunmi on Thursday urged Nigerians to always think about the unity of Nigeria,  and not what can make the country collapse, stressing that citizens  should contribute their own quota towards the progress and development of the country.

Penpushing reports that Akinkunmi gave the charge during the unveiling of world largest flag held in Ibadan,pinting out that, Nigeria’s flag was not just a mere symbol of the country, but a symbol of a unity, calling on Nigerians to work in unity for the progress of the nation.

“United we stand, divided we fall, there is strength in unity, we need to be patriotic, Nigerians flag is a flag that thousands have died for, and thousands are dying for. Lets think on what we can do to make Nigeria united instead of thinking of what can separated it’, he emphaised. 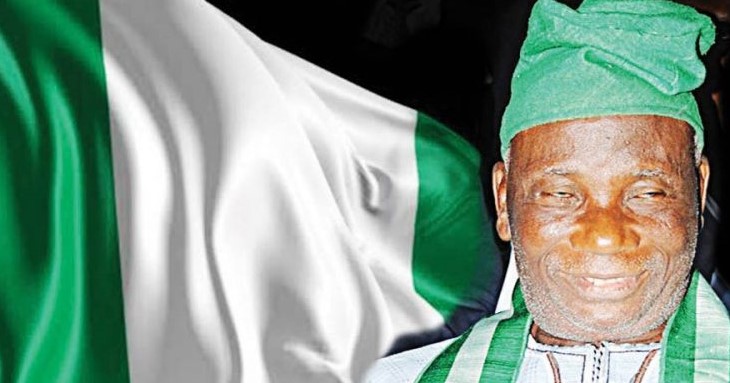 Penpushing further reports that the Chief of Defense Staff, Gen. Lucky Irabor in his remarks said that it was a privilege for him to have meet a patriotic Nigerians like Pa. Akinkunmi, adding that Nigerian flag represent unity, power, strength and togetherness. 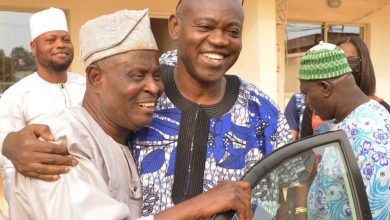 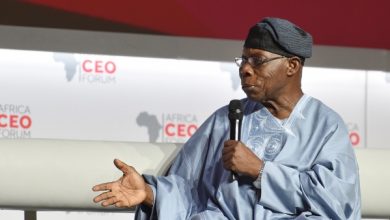 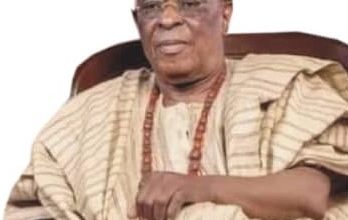