A Nigerian  journalist with Vanguard newspapers assigned to cover the House of Representatives Tordue Salem, has been reported to have mysteriously disappeared, a development which now give his colleagues and family sleepless night.

Penpushing reports that, the reporter was seen in Garki district of the FCT on October 13 before his “alleged” disappearance, which the Nigeria Union of Journalists (NUJ) described as an extension of the deteriorating state of insecurity in the country.

The Federal Capital Territory (FCT) of the union in a statement by, Emmanuel Ogbeche (Chairman) and Ochiaka Ugwu(Secretary) respectively, has, however, tasked Inspector- General of Police ,Usman Baba and other security agencies to apply all measures to locate the journalist. 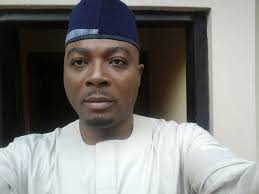 Penpushing further reports that, the Nigeria Union of Journalists(NUJ) equally urged all security agents to live up to their expectations by solving the reporter’s mysterious disappearance in due time.

“For all of us journalists in Abuja, we have been on edge these past few days over the mysterious disappearance of our colleague and friend, Mr. Tordue Salem. It is worrying that an adult will simply vanish into thin air without a trace. This is unacceptable and we urge the police and DSS to rise up to the occasion and provide answers to this troubling situation,” the statement said

Penpushing also reports that, in same vein, Conference of Benue Journalists (CBJ), in a statement issued on Monday, pointed out that journalists, like every other citizen, need the assurance of protection of security operatives to help in the discharge of their role in a democratic dispensation as we have in Nigeria.

The President of the Conference, Anule Emmanuel, in the statement noted that like every other citizen, journalists in Abuja and indeed the country at large require full protection as they go about their lawful duties of informing members of the public without fear of molestation, intimidation, and harassment. 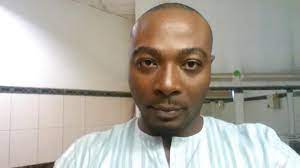 Penpushing reports that, Emmanuel encouraged  colleagues of the missing  journalists and his family members to be “prayerful, and remain calm while the search effort is on to establish his whereabouts.”

Meanwhile, as at the time of filing this report, the Public Relations Officer of Federal Capital Territory Command, Josephine Adeh, was yet to make any pronouncement of issue any official statement on the disturbing development 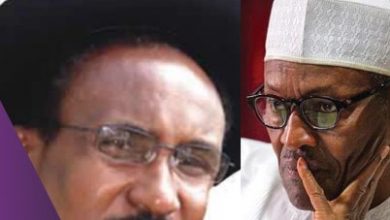