The State House Medical Centre in Abuja, the Nigeria Federal Capital Territory (FCT) on Thursday announced plans to restrict public access to the facility due to “dwindling resources leading to a lean budgetary allocation to the facility.

Penpushing reports that the decision, which will mostly affect the Asokoro facility of the state house hospital was made known by the Permanent Secretary, State House, Tijjani Umar, who declared that “this has made this decision inevitable,”

The Presidency announcement on this was contained in statement by the Permanent Secretary at the opening of a two-day workshop on service improvement in the hospital held in Abuja,noting that the facility which caters for about 32,000 patients is no longer “sustainable” due to the drop in budgetary allocations.

Penpushing further reports that,the clinic, which was originally established to provide health care services to the president, vice president, their families, as well as members of staff of the Presidential Villa, now caters for about 32,000 patients,

The Presidency source said, the State House Medical Centre  received one of its lowest budgetary allocations in 2019 after gulping almost N10 billion in the previous four years.

Penpushing also reports that the budget office,  allocated about  N800million  to the facility last year, and apart from 2017 when it got N331.70 million, the 2019 figure is almost four times lo During Thursday’s workshop, Mr Umar said the presidency has restated its decision to bar the public from using the facilitates.

“We are going to trim down the number of unentitled people. Unentitled patients are bringing constraints to us and that’s all.This scaling down will assist us to look at those areas requiring improvement,” the official said.

“The clinic used to be a yardstick for performance measurement in the medical enclave and pride of the highly trained and experienced personnel working there. However, in recent years, it was observed that services rendered at the clinic to the privileged few, suffered a noticeable decline to almost zero service delivery. This resulted in a mockery of the facility and loss of confidence by its customers on its ability to render effective service. 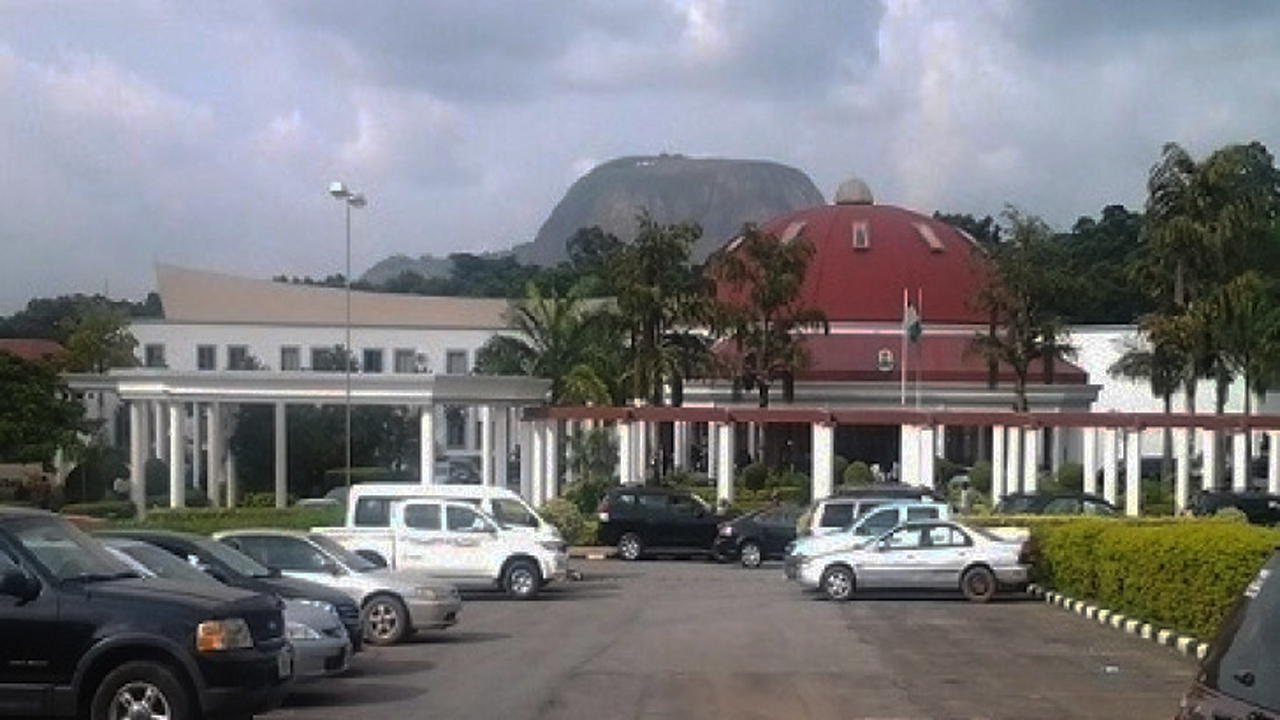 “In an effort to upturn this ugly trend and revive its past glory, the State House Management reversed the Medical Centre profile granted the facility, to its original status of Clinic, in order to limit the number of patients it handles and also maintain the original purpose it was created for.”

Penpushing also reports that, the Servicom National Coordinator, Nnennna Akajemeli, earlier in his speech said a survey conducted at the clinic identified a shortage of staff, especially doctors, and frequent power outages among others.

Meanwhile, it is recalled that in the wake of the 2019 budget cuts last April, President Muhammadu Buhari directed that the centre revert to a clinic to serve the “original purpose” of its establishment.” 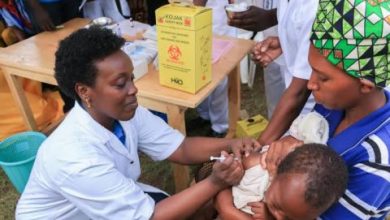 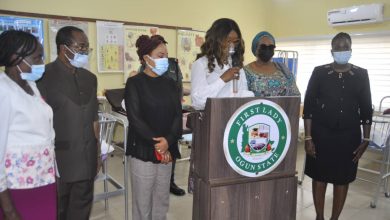